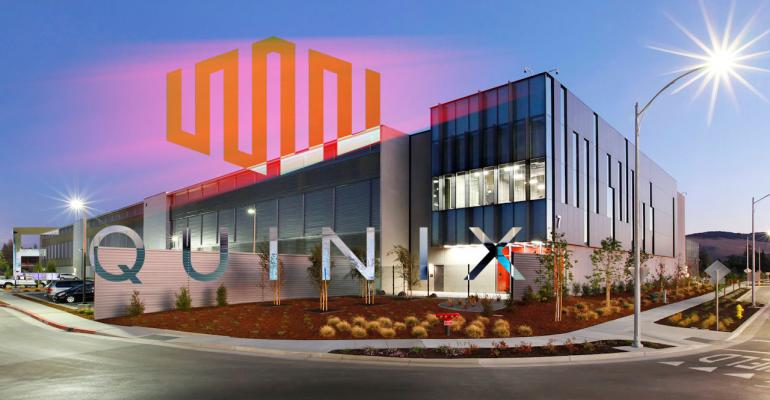 One of the options the colo leader has chosen to take to meet Paris climate goals involves its choice of fuel for providing backup power to its facilities — an option its competitors may have not yet considered. 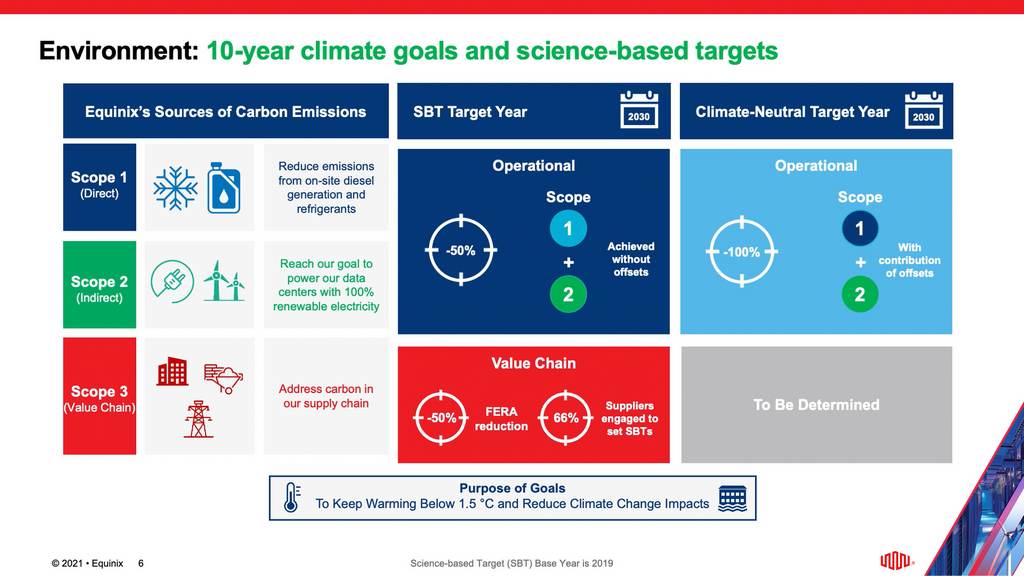 Related: Equinix’ $3.9B Investment Mega-boost: Who’s Impacted and How?

Equinix has officially embraced the position of the global scientific community that it’s critically important for energy consumers to help reduce global warming rates to 1.5 degrees Celsius or lower. The actual milestone year has been a matter of some confusion in diplomatic circles — some have said 1.5 degrees by 2030, others 2035, while a few have taken the liberty of calling the target date “mid-century.” It’s such a point of contention that the United Nations’ own Web site now omits the target date entirely, leaving the target amount as 1.5 to 2.0 degrees, without specifying when.

For its part, Equinix has set the goal where the United States (which has re-entered the Paris accords under the present administration) refers to it: 2030.  “As part of its science-based target,” reads the company’s statement last week, “Equinix is aiming to reduce its Scope 1 and 2 emissions (direct and indirect from electricity) by 50% by 2030 against a 2019 baseline.”

“We envision that our operations will be green through a combination of large-scale, renewable energy purchasing, and incremental energy efficiency improvements,” Equinix’ Ruch stated Wednesday.  “New innovations like non-fossil diesel, or green hydrogen-powered fuel cells, may help reduce our remaining Scope 1 emissions.”

Biodiesel fuel refers to a class of energy source refined from feedstocks. It is not ethanol, because its production method is very different. Back in 2006, in a research project that has still been referenced recently, researchers with two Minnesota-based universities estimated that greenhouse gas emissions could be reduced by 12 percent through the production of ethanol, compared to the same energy-yielding amount of petrochemical fuel, while producing the same amount of biodiesel could reduce emissions by 41 percent.

Ethanol ends up providing a net energy gain of about 25 percent over the amount of energy consumed in its production, the Minnesota researchers determined — which, in the long run, is not a particularly sustainable option. Biodiesel, by comparison, yields 93 percent more energy than required to produce it. Some of that gain is on account of grain growers using fewer pesticides, since soybean crops don’t require as much as corn. What’s more, while burning ethanol does reduce carbon monoxide emissions, there are tradeoffs with higher emissions of sulfur and nitrogen oxides — emissions which are barely traceable from soy-based biodiesel.

Theoretically, companies assessing their carbon impacts over time could choose to classify carbon emissions from fuel production as Scope 3 — incidental by-products, similar to what Equinix does with the emissions cost of its employees driving to and from work. But at least thus far, it doesn’t appear Equinix is invoking any such tricks of accounting. It treats the carbon cost of backup fuel as Scope 1.