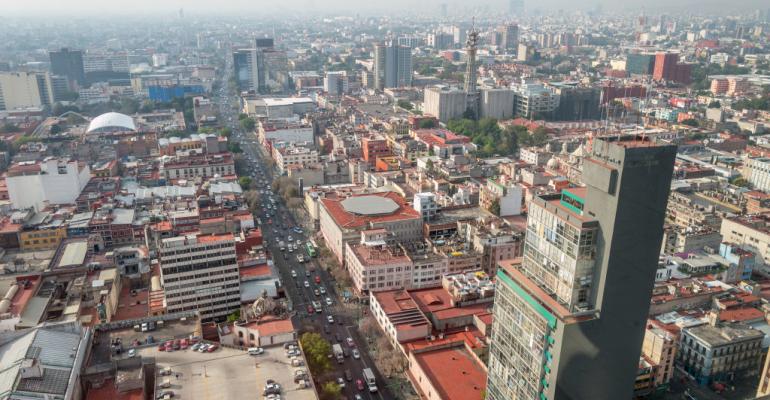 Equinix last week confirmed that it is indeed buying three data centers in Mexico from the telecommunications company Axtel. The announcement came a day after Bloomberg reported the deal was imminent.

The Redwood City, California-based global data center services giant has agreed to pay $175 million cash for the facilities, with Axtel retaining a minority stake. All three are carrier-neutral colocation sites and together generated about $21 million in revenue last year.

Emerging markets in Latin America, EMEA, and Asia are expected to see a big wave of data center growth, as hyperscale cloud platforms accelerate expansion of their infrastructure there. In some cases the cloud giants will build their own facilities in those markets (see Amazon Web Services’ Argentina announcement last week, or Google’s Poland announcement the week before). In other cases they will lease space from providers like Equinix. But regardless of how they expand their own building footprint, the customers they serve will need to connect to their networks, and those connections are increasingly done in facilities like Equinix’s.

Several recent moves by US-based data center providers show them positioning to benefit from this anticipated growth. Equinix last year partnered with a local ISP to build a data center in Oman and this year announced plans to build a facility in Seoul, its first in South Korea. Digital Realty in 2018 acquired Brazilian data center operator Ascenty and this July announced its entry into the Seoul market.

Equinix’s then CEO Steve Smith said in January 2018 that India and South Africa were also on the list (hello there, Google’s upcoming Lisbon-Cape Town subsea cable). Equinix also recently expanded capacity at its NAP of the Americas building in Miami, a crucial interconnection point for markets in Latin America and the Caribbean.

“As a result [of the reform], Equinix believes there is uncaptured market demand in the region for interconnection and data center services if bandwidth requirements and end-user demand continue to increase as expected,” the company said in a statement.

The Axtel facilities are a good fit for Equinix’s model. Two of them, serving the Mexico City metro, are in Querétaro, each home to five network service providers. The third, in Monterrey, is a “key connectivity gateway between the US and Mexico” and hosts 10 service providers.