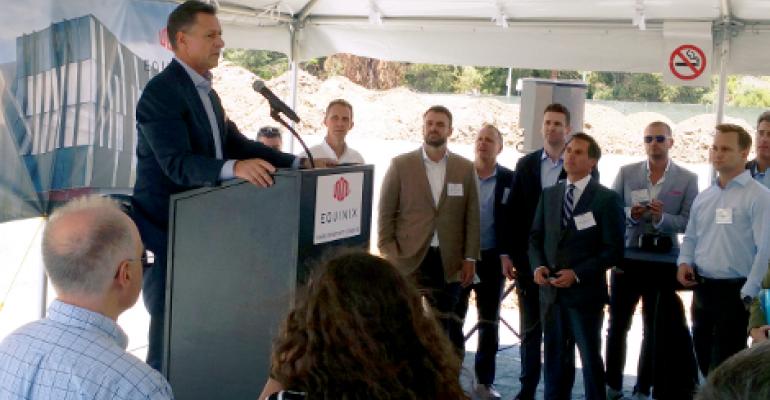 Company says resignation not due to poor financial performance

Steve Smith, who has been CEO of Equinix for the last 11 years, resigned abruptly after mishandling an employee matter, the company announced Thursday without revealing any more details. Smith is also stepping down from the company’s board of directors.

“Steve Smith has made the difficult decision to resign as CEO, and from the Equinix Board of Directors, after exercising poor judgment with respect to an employee matter,” Equinix, the world’s largest data center colocation and interconnection provider, said in a statement.

The board has appointed Peter Van Camp, Equinix’s executive chairman and Smith’s predecessor in the CEO chair, as interim chief exec before it launches a formal process to identify a replacement.

In a statement, Van Camp said the board gave the matter “the deepest consideration” and acknowledged “the many contributions” Smith made to the company during his tenure.

He also stressed that Smith was not leaving because of the company’s performance. “I also want to emphasize that this action was not related to the company's operational performance or financial condition, both of which remain strong,” Van Camp, who was Equinix’s chief exec between 2000 and 2007, said.