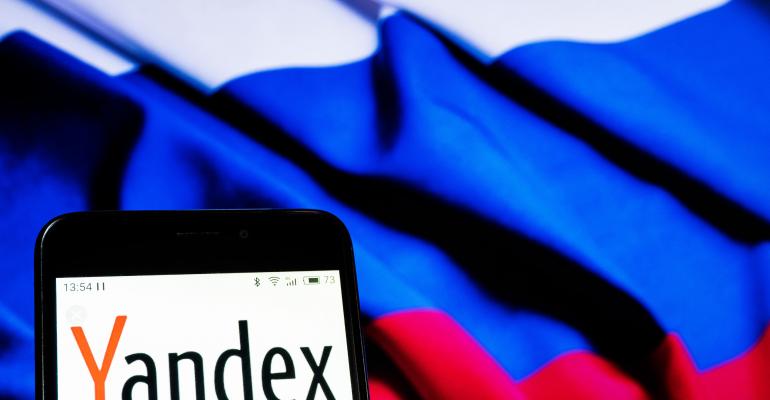 Yandex Data Center in Finland Is Left Without Power

The facility owned by Russia’s largest Internet company has been forced to run on generators, the exact cause is unclear.

The data center in Mäntsälä, designed to support at least 10MW of IT equipment, has been forced to operate on generator power since 25 April – something that is normally reserved for emergencies and is unlikely to be sustainable in the long run.

In a statement, the company said the data center remained fully operational, and that it was renegotiating its power supply contract with Nivos Energia Oy.

The exact reason for the stand-off with the supplier is not clear. President of Nivos Marko Ahl previously said that the supplier would terminate the contract with the Finnish division, Yandex Oy, if its parent company was targeted by western sanctions over the war in Ukraine.

Yandex itself has not been a target of sanctions – but on 15 March, the EU levied individual sanctions against Tigran Khudaverdyan, who was executive director and deputy CEO of the holding company Yandex N.V. at the time.

This happened immediately after Yandex announced that Khudaverdyan would be promoted to the post of executive director of Yandex Russia; instead, he stepped down and left the business.

Caught in the crossfire

Yandex is widely seen as Russia’s answer to Google: it operates a search engine used by around 100 million people, navigation services, a ride-hailing app, and even food delivery.

The data center in Mäntsälä, about 40 miles north of capital Helsinki, was opened in 2014 as the company’s first ever ‘greenfield’ project and is notable for its ability to export waste heat generated by the servers toheat nearly 1,000 residential properties in the area.

In its promotional materials, Yandex calls the facility its most efficient data center; it leverages free cooling, which relies on the cold climate to minimize power consumption, and has recently signed a 5-year wind power purchase agreement to cover 100% of its needs.

According to Russian business daily RBC, Yandex is the Mäntsälä municipality’s single largest taxpayer – and the company previously claimed it enabled local residents to save 5% on their heating bills, while avoiding the pollution that would be caused by additional heating plants.