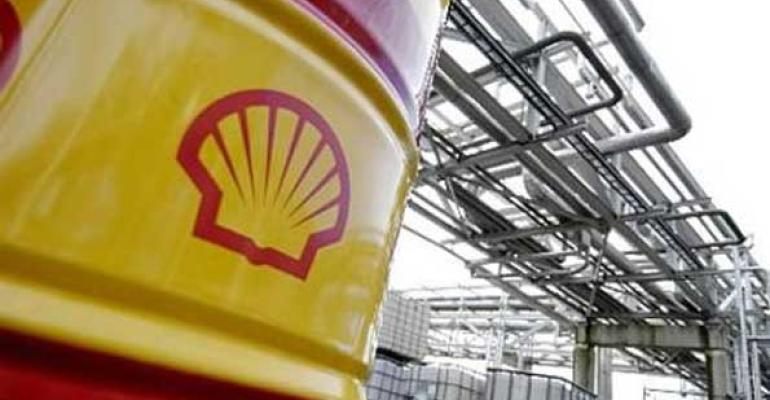 The takeover, which awaits regulatory approval, will enable Shell renewable and energy solutions business to deliver carbon emission reductions and power cost savings to commercial and industrial businesses across Africa, according to an emailed statement from Daystar.

The cash inflow from Shell will help Daystar increase its installed solar capacity to 400mw by 2025 from 32mw and also expand services beyond Nigeria to East and Southern Africa where it is seeing increasing demand from South Africa, Jasper Graf von Hardenberg, chief executive and co-founder, said in an interview.  “As part of Shell, we will be able to execute our mission even faster,” he said, declining to disclose how much Shell is paying to acquire all of the company’s shares

The Lagos-based solar firm had said earlier this year that it is in discussion with financiers to raise as much as $100 million by next year to fund its expansion plans after demand surged in Nigeria.

“This deal marks our first power acquisition in Africa and a fundamental step for Shell in growing our presence in emerging power markets,”said Thomas Brostrøm, Shell’s executive vice-president for renewable generation, according to the statement.

Shell also acquired Sprng Energy Group in India last month and is in the process of buying four solar farm projects with a capacity for 100mw from UK firm Anesco to meet growing demand for renewable power in the country, according to its website.

Founded in 2017 by the African venture builder Sunray Ventures, Daystar is taking advantage of inadequate electricity supply and high diesel costs to offer cheaper renewable solutions on the continent.

Following Shell’s acquisition, Daystar aims to broaden its services to companies by offering standalone solar or hybrid solutions including gas generators, Hardenberg said. “Companies need their own power solutions to drive down costs, compared to expensive grids or diesel generators.”