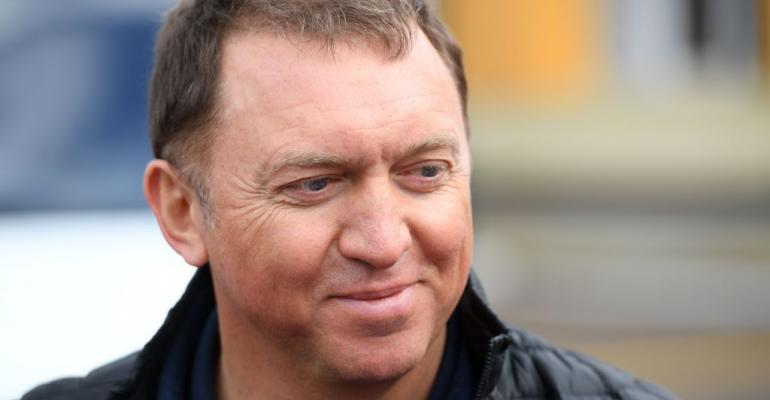 Yuliya Fedorinova and Gem Atkinson (Bloomberg) -- Bitriver, the largest data center in the former Soviet Union, was opened just a year ago, but has already won clients from all over the world, including the U.S., Japan and China. Most of them mine bitcoins.

The company rents a building near the Bratsk aluminium plant. The world’s single largest aluminum smelter was built by the USSR in 1960s along with the nearby hydropower plant as energy is the largest cost in aluminium smelting.

On top of the power supply, another thing that makes Bratsk an ideal place for crypto is the Siberian climate with its long and cold winters. Low temperatures are good for the data center equipment.

Billionaire Oleg Deripaska’s team came up with the idea of building the data center in Bratsk about five years ago. En+ Group Plc and its unit United Co. Rusal, which the sanctioned businessman used to control, own the Bratsk hydropower and aluminium plants.

While Russian law doesn’t recognize crypto mining, Bitriver isn’t engaged in mining itself and only provides equipment at the data center and technical services, meaning its business is legal.

Deripaska’s companies spent nearly 10 months under sanctions before he reached an agreement with U.S. Treasury to cut his control. The penalties were lifted in January. Continuing sanctions on En+ could have caused troubles for the cryptocurrency miners.

En+ supplies up to 100 megawatts of power to Bitriver as a way to diversify its client base and sell excess energy. Cheap and stable power is also a key ingredient for crypto mining. En+ and Bitriver also have a venture that provides computer racks to crypto miners.