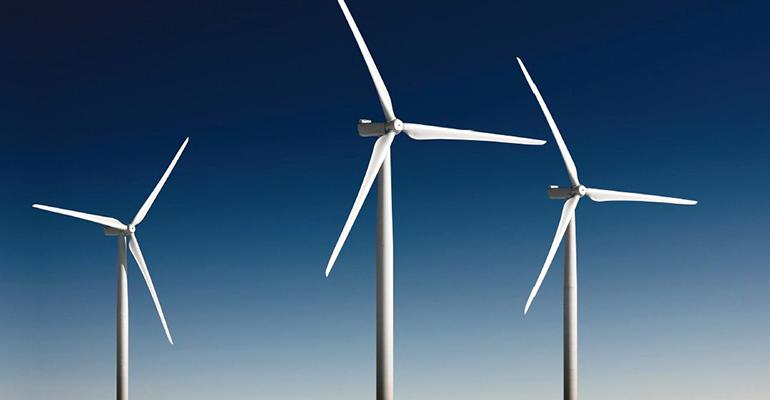 The firm touts a unique model: it is financed by utility providers and oil and gas companies.

These fields require huge amounts of upfront capital, with little guarantees of success, and startups working in them have historically struggled to get venture capital. Energy Impact Partners (EIP) is planning to raise an additional $150 million for the fund this year, Shayle Kann, the partner leading the fund, said in an interview.

The firm touts a unique model. It is financed by utility providers and oil and gas companies, and plans to pair those businesses with its portfolio companies, once they demonstrate viable products. For that reason, Kann said EIP largely makes one bet per clean energy sector or technology. He sees considerable potential in startups focused on older industrials, like steel production — heavy emitters racing to meet corporate and government deadlines to eliminate greenhouse gases.

“This is a multitrillion-dollar transition,” he said. “To the victor go the spoils, and the spoils will be huge.”

EIP currently has $2 billion in assets under management, and Alliant Energy Corp. and TC Energy Corp. are among its limited partners. In 2020, Microsoft went to EIP for its first investment in the software giant’s own $1 billion climate fund.

Last year, venture capitalists and private equity firms poured over $49 billion into climate tech startups across the globe, according to BloombergNEF. Almost half of that total went to companies in transportation like those making electric cars and scooters.