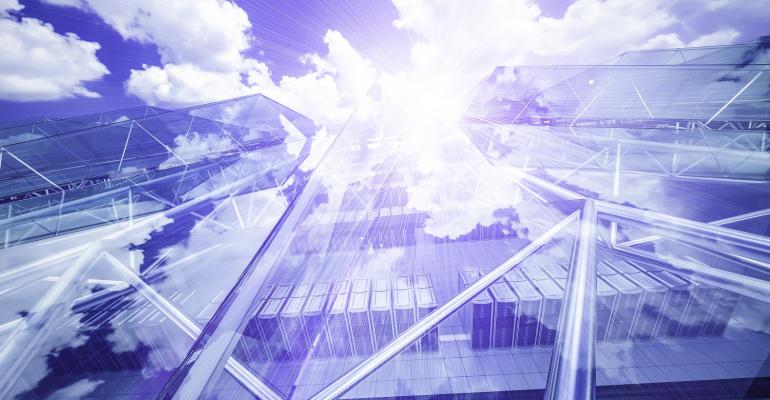 A Global Battery Firm Is Going Out of Business, Citing Covid-19

This comes as many of the businesses that need big batteries, such as developers of solar plants and wind farms, have been building up their own capacity to install them.

NEC, which has long struggled to turn a profit, told customers it would begin an “orderly wind down” of operations, according to a letter Thursday seen by Bloomberg. The Massachusetts-based company will finish projects under development but not seek new business.

NEC is among a relatively small clutch of companies in the large-scale battery industry with a global reach. But many of the businesses that need big batteries, such as developers of solar plants and wind farms, have been building up their own capacity to install them. Integrators such as NEC have been forced to find buyers or partners to survive, said Logan Goldie-Scot, head of clean-power research at BloombergNEF.

“The abrupt demise of NEC Energy Solutions is tied to the growing importance and consolidation of energy storage as a technology,” he wrote in an research note Friday. “It is no longer a niche, standalone product.”

NEC Chief Executive Officer Steve Fludder is resigning his post, to be replaced by Mark Lymbery, whom the company describes as a “seasoned executive with expertise in business reorganizations.”

The unit has been unprofitable since it was established in 2014, a spokesman for the parent corporation in Tokyo said. Despite a growing market for batteries, there is intense price competition, and that situation isn’t expected to change, he added.

A majority of employees will stay with the company long enough to complete its existing projects. Since the U.S. subsidiary’s battery maintenance contracts last through March 2030, it won’t be officially closed until then.