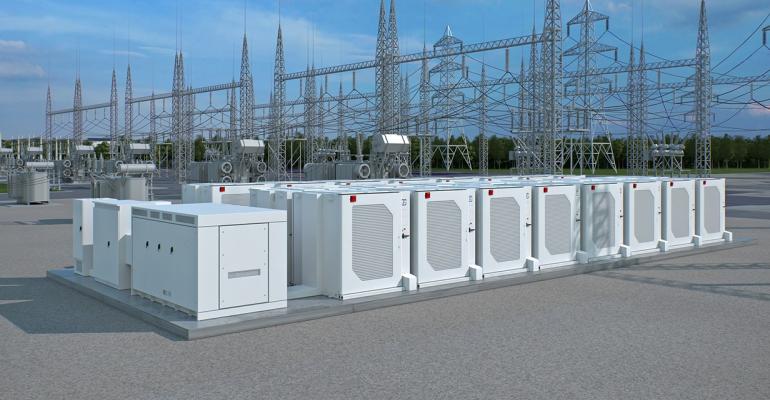 Amazon Signs up for Another 450MW of Solar, Giant Batteries

Data centers in California take advantage of the sun.

Amazon has entered into two Power Purchase Agreements (PPAs) for a total of 450MW of solar power in California, to be supplied by Applied Energy Services (AES).

As part of the contract, AES will also provide enough energy storage to output 225MW for four hours; systems for one of the projects will be developed by giant battery specialist Fluence.

The major deal fits into Amazon’s plans to power all of its operations with renewable energy by 2025, five years ahead of the original target.

"AES is proud to support Amazon's bold actions to power its business operations, including its AWS data centers, with 100% renewable energy," said Andrés Gluski, president and CEO at AES.

"Together with Amazon, we're showing how customized energy solutions and innovative thinking can help organizations of all kinds to decarbonize their operations and the grid."

Everything runs on batteries

Amazon is the world’s largest non-utility buyer of renewable energy – according to research by BloombergNEF, the company accounted for 20% of the record 31.1 Gigawatts of renewable power purchased by corporations in 2021.

Meanwhile, AES was ranked by the same organization as the top seller of clean energy to corporations through PPAs, with nearly 5GW worth of contacts signed last year alone.

As mentioned above, the new Amazon agreement with AES includes a Battery Energy Storage System (BESS) that will provide backup power. At least some of this battery capacity will be made by Fluence, a relatively young company that was launched in 2018 as a joint venture between AES and Siemens.

Fluence currently offers four products, three of which are types of BESS – including those designed specifically for solar power projects. 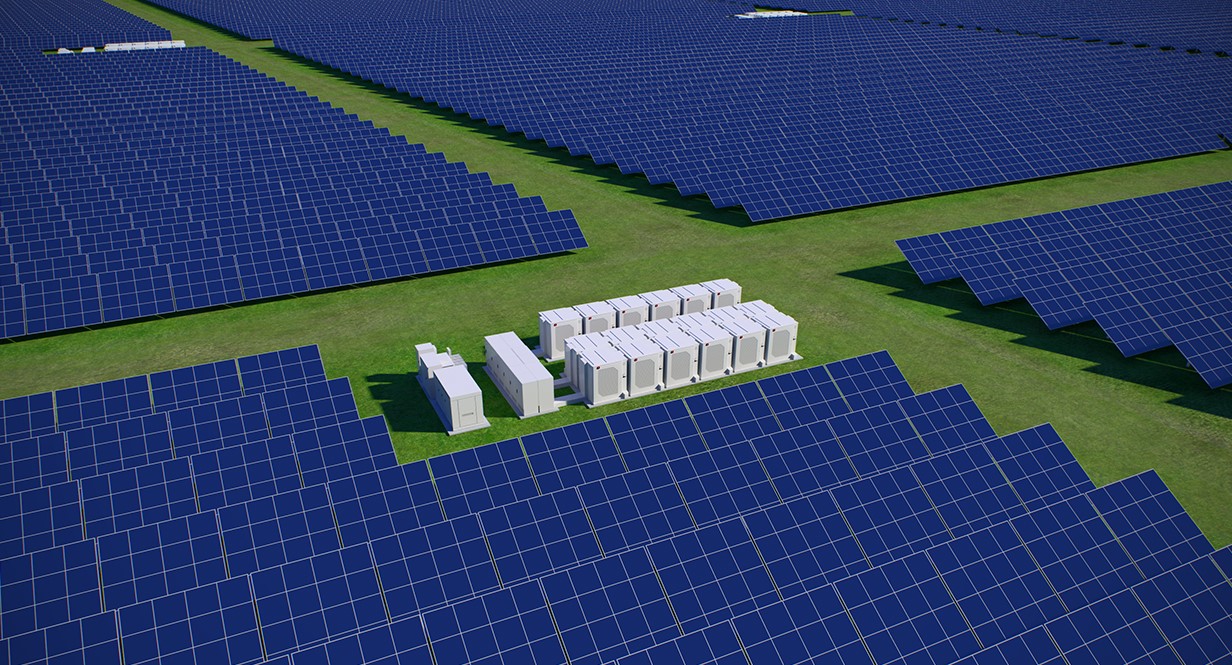 In early April, Fluence announced a collaboration with utility Centrica Business Solutions on another renewable project, with Google. The partners are working on optimization of a zero-emission energy backup system for the cloud giant’s data centers in Saint-Ghislain, Belgium. This will completely eliminate traditional generator sets, and replace them with 2.7MW worth of batteries.

In May 2021, Google announced it was buying 500MW of power from AES for its data centers in Virginia, delivered through solar, wind, small-scale hydroelectric, and battery storage projects.