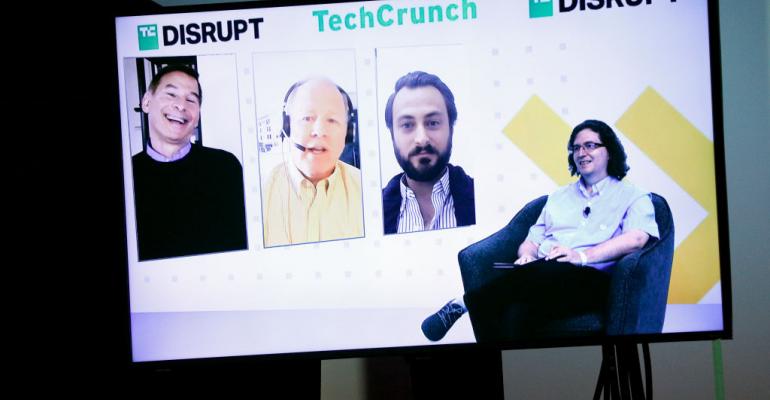 "Trapped ion systems and their performance demonstrated by high algorithmic qubits (AQ) have some very unique properties making them one of the leading technologies in the development of quantum computing and networking capabilities," said AFRL information directorate deputy director Michael Hayduk. "This contract solidifies AFRL's long-term strategic focus in quantum information science. The partnership will accelerate critical quantum science and technology projects, benefiting the Air Force as we seek  to maintain our competitive advantage and advance our national security interests."

"Quantum computing is the key that we believe will unlock unforeseen efficiencies and strength in the development and deployment of U.S. defense technologies," said IonQ CEO Peter Chapman.  "This area of research holds incredibly exciting promise, and we're proud to be among the first to partner with the AFRL to further American leadership in this important space."

The new contract follows a string of high-profile commercial agreements made by IonQ over the past year with Airbus, GE Research, Goldman Sachs, Hyundai and others.

This story was originally published on our sister publication, Enter Quantum.