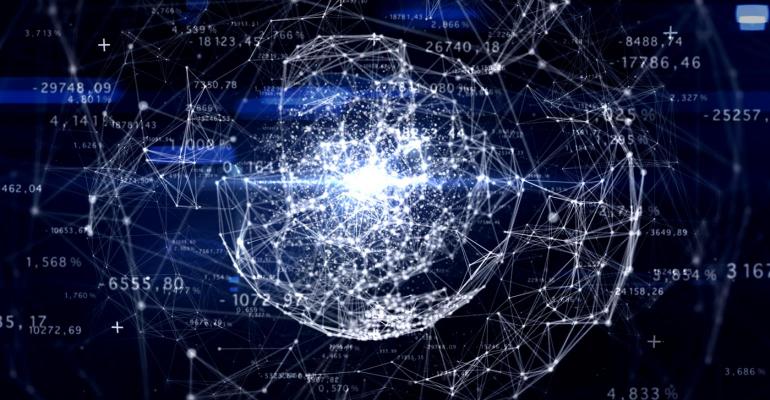 A KubeCon panel on the edge gave a quick thumbs down to the Open Grid Alliance's idea of a decentralized internet improving overall efficiency.

Will the edge always be the edge, or will it merely be the ever-expanding boundary of a decentralized internet?

That's the essence of a more complicated question of the participants at the cloud native-focused "Edge Computing Roundtable" panel discussion held for the press at KubeCon EU. But before we get into how the panelists answers the question, a little background is in order:

The recently announced Open Grid Alliance, a consortium that includes Vapor.io, VMware, Dell, DriveNets, MobiledgeX and PacketFabric, formed with the stated purpose of "re-architecting the internet" to make it more efficient. In other words, pushing toward a decentralized internet.

The Alliance believes there needs to be many more edge endpoints in the form of small edge data centers, with more on-ramps to the internet. The abundance of edge endpoints would then result in much lower latency; greatly reduce the number of traffic bottlenecks; and make it easier for edge locations to exchange data directly instead of through central clouds or on-premises data centers.

The collective answer from the three expert panelists at KubeCon EU boiled down to "Not anytime soon, if ever."

"As a previous academic, and having built distributed systems my entire life, I love the concept of, 'Hey, we have this peer-to-peer mesh thing and these weakly connected devices,' but the failure modes just go up exponentially," said Niraj Tolia, president and GM of Kubernetes backup and disaster recovery company Kasten. "When you look at it from a practical perspective, it's good to have a mostly reliable core to reason about failure modes, versus having this extremely complex distributed system, where you have smaller edge locations.

"From the viewpoint of managing a developer's and an operator's time --and what to spend time on – I'm not a fan of these small 'edge locations talking to each other and trying to call us' view of the world. I think having a reliable core will be very helpful in day-to-day management."

Keith Basil, VP of product, cloud native infrastructure at SUSE, had a more positive take, although he doesn't think the time is yet ripe.

"I have been researching this notion of decentralized cloud services, and what it takes to stand up and self-actualize a decentralized cloud, and Niraj is absolutely spot on that it's complex technology," he said. "You have to reach a certain number of nodes before you get to that notion of ‘too big to fail.’

"We are a long way away from that, but the research around that is absolutely fascinating."

Alex Ellis, founder of OpenFaaS, an open-source software and consulting company, answered the question about a decentralized internet with references to fictional networks that decentralized.

"This is basically the storyline from 'Silicon Valley,' so I'm not surprised, their network did go rogue," he said "If you have Amazon Prime, have a look at 'Startup,' which is all about a very similar decentralized network, and at one point somebody breaks in and starts taking over 51% of the network, at which point they control it. Yeah, it's the stuff of sci-fi, but you know, so were flying cars, and then they didn't happen. We'll have to watch that one and see."