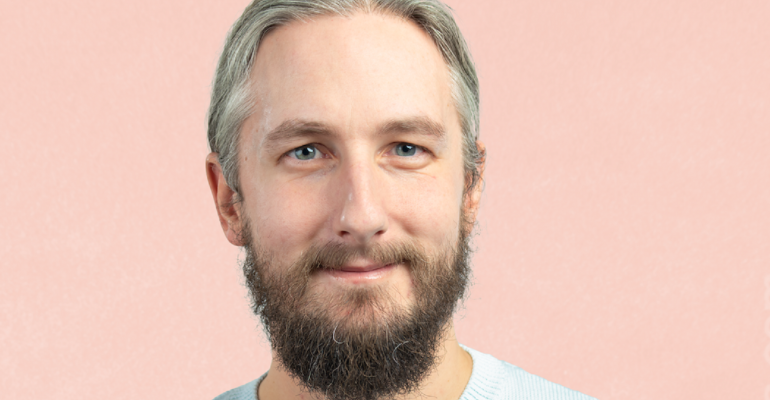 How Fastly Is Looking to Define Edge Cloud

Tyler McMullen, CTO of Fastly, shares his views on edge cloud computing and where the technology fits within the broader cloud landscape.

There are different types of clouds that organizations can use for application development. One emerging option is the edge cloud, which brings content delivery network (CDN) capabilities into the cloud era.

Among the leading-edge cloud providers is San Francisco-based Fastly, which operates a globally distributed network. Fastly is also a leading supporter of WebAssembly, an emerging approach that enables application code to run in different environments without modification.

In an interview with ITPro Today, Tyler McMullen, CTO of Fastly, provides insight into the edge cloud and where WebAssembly fits in.

What do you do as CTO of Fastly?

What I do at Fastly is all about future-facing, long-term technology. Our entire WebAssembly strategy started as a hack project. Slowly over time, we tend to incubate projects and teams and then roll it out over to engineering—that's mostly what I do.

The other part is that my team works a lot on our community efforts, so standards, academic outreach and that kind of thing.

How do you define edge computing? Is it more than just the endpoint?

I use the term "edge" in a somewhat more abstract form and say it's somewhere between the endpoint and the origin.

We often talk about the endpoint and the origin as the two places where you can put logic and computing and everything else. I'm trying to push the idea that there are actually a whole bunch of steps in between where you can do interesting things.

What's the primary use cases for someone looking to an edge cloud, in contrast to a centralized public cloud type of deployment?

I look at them as being complementary to each other. I don't think I've ever made the claim that the edge is going to replace the public cloud or anything like that. But realistically, there are some things that are efficient to do in a central cloud. If you're talking about long-term, large amounts of data storage, that's not really what the edge is about.

To me, the edge is supposed to be about anything where latency and resiliency really matter. So the way I see it going is, people have kind of adopted the public cloud and so they've moved everything out of their individual data centers into this one big location. I see the edge as being where we're just going to start peeling off some of the use cases where it's more efficient to run.

How is Fastly building out and growing its edge cloud architecture technology?

A lot of it is open source at this point. The stuff that we've built has been almost entirely open source.

To me that's … the core thing that I hope will make us successful. … We recently started the Bytecode Alliance with Mozilla, Intel and Red Hat, working together on some of the infrastructure for WebAssembly. The whole idea is to create the foundations that other people can then use.

At our core, we are about delivering both content and logic as fast as we possibly can. That's a significant portion of what our engineering team works on, which is optimizing to make sure that we are the best out there.

How do you see WebAssembly maturing and rolling out over time at Fastly and in the industry at large?

Our work with WebAssembly has been in progress for three-plus years now, and the use cases are really, really fascinating to me.

One that came up recently is mobile offload. We're talking to one company who basically does music generation, like a GarageBand sort of thing, but they run it on mobile phones. They're trying to reach out into places in Africa where the mobile phones that most people use are not powerful devices. The whole idea is that rather than trying to do all of the work on the phone, they actually want to push off some of the harder work to the edge.

The cool thing about WebAssembly is that in principle anyway, and this is still kind of early days for this, you should be able to take a WebAssembly workload and run it on anything.

Sponsored Content
IT management and the Edge of Network: Are you Ready?
Jun 01, 2020