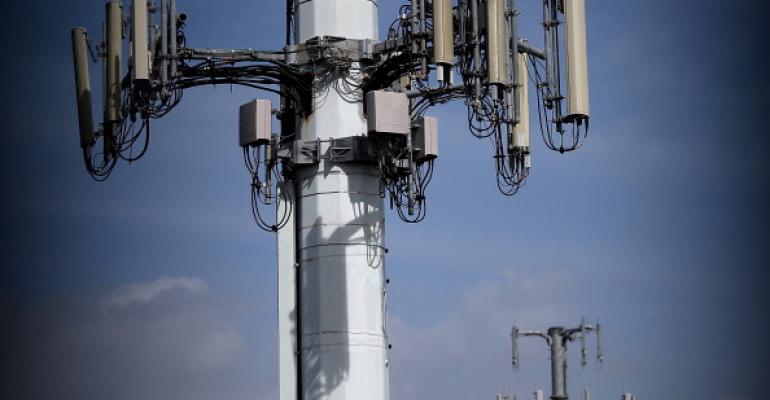 “Everybody’s in the Edge Game”

For the time being, there are more unknowns than knowns about edge computing. You’ll be hard-pressed to find an enterprise computing player that doesn’t have an edge computing story to tell. (How consequential that story will be is a separate question.) The buzz is there, and gears of the marketing machinery are churning accordingly, but specifics are scarce.

Take 5G for example, the wireless connectivity standard that’s promising nothing short of enabling the future as we see it today – think self-driving cars, virtual and augmented reality, and so on. No one really knows when 5G will be ready for primetime, but virtually every edge-computing announcement will use the standard’s imminent arrival to build its case.

Another unknown is how much demand for edge computing capacity there is today and how much of it there will be in the future. Activity by all the startups that launched in recent years to sell edge-computing products, all the established vendors that already sell them, and all the edge investment by the big telcos appear to indicate that the demand is there; but aside from a handful of pilot projects, no real production deployments at scale have been described publicly.

It’s questions like these that Ihab Tarazi, former CTO of Equinix, is preoccupied with nowadays. He left Equinix last fall and joined Sutter Hill Ventures, the Palo Alto, California, VC firm, as entrepreneur in residence. He spends his time there thinking about what the future of edge computing will look like in terms of technology, business models, and use cases.

Related: Micro-Data Centers Out in the Wild: How Dense is the Edge?

Tarazi joined us recently on The Data Center Podcast to share some of his thoughts on the subject. In a way, companies like his former employer and its competitors, such as Digital Realty Trust, are already providing edge services, acting as the edge of the cloud. Their facilities are interconnection points where the cloud providers’ networks end and their customers’ networks begin. From this perspective, “everybody’s in the edge game,” he said.

Whether these data center operators will extend their business to the extreme edge – to sell colocation services at cell towers for example – is another one of those big unanswered questions. Some smaller players in the space, such as Compass Datacenters and Digital Bridge-owned DataBank, are already talking about colocation at the extreme edge. Another company talking about it is Vapor IO, which Tarazi recently joined as an advisor.

For more about smart money and edge computing, listen to our full interview with Ihab Tarazi on the latest episode of The Data Center Podcast below on SoundCloud, on iTunes, or on Stitcher.