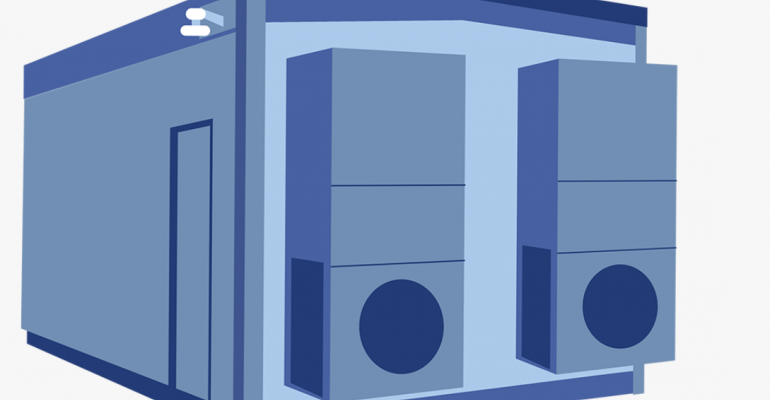 DataBank Bets on Colocation for Edge Computing with EdgePresence Deal

The $30 million investment ensures the partnership will extend DataBank’s reach to the “far-edge” US markets.

Colony Capital-backed DataBank, whose recent acquisition of zColo instantly put it among a handful of the largest privately held US data center providers, has made another, smaller bet, making a strategic $30 million investment in EdgePresence, which provides colocation space for edge computing infrastructure inside modular data centers it’s been deploying around the country.

The companies announced the deal Wednesday.

EdgePresence is one of several companies going after the budding market for data center services that allow companies to put their computing equipment physically closer to more end users than existing regional colocation facilities allow.

Instead of deploying in places like Santa Clara or Dallas, already well served by many data center providers, they deploy in places like Austin or Jacksonville. These metros have sizable populations, but those populations are served digital services out of regional hubs located far away, resulting in high network latency and high data transport costs for the service providers.

Instead of building brick-and-mortar colo facilities in those so-called “far edge” locations, however, edge data center providers of EdgePresence’s variety are using the modular, packing all the essential power, cooling, and network infrastructure inside modules that are not unlike standard shipping containers. The model requires a lot less capital upfront and allows for quick deployment.

For DataBank, which following close of its zColo deal (expected by the end of the year) will have a nationwide portfolio of regional colocation sites, EdgePresence is an opportunity to expand its reach to even more locations, allowing for more options for edge computing deployments by customers. All these data center locations, combined with its own fiber assets and the fiber and wireless-tower assets of companies in the portfolio of its lead investor Digital Colony (a Colony Capital infrastructure fund), fill out a catalog of end-to-end digital infrastructure services.

EdgePresence has been deploying many of its edge data centers in partnership with another Digital Colony company, Vertical Bridge, owner of a massive, nationwide network of wireless infrastructure sites, including towers, rooftops, land parcels, and billboards. A dozen of locations on EdgePresence’s roadmap are at Vertical Bridge sites, the company said.