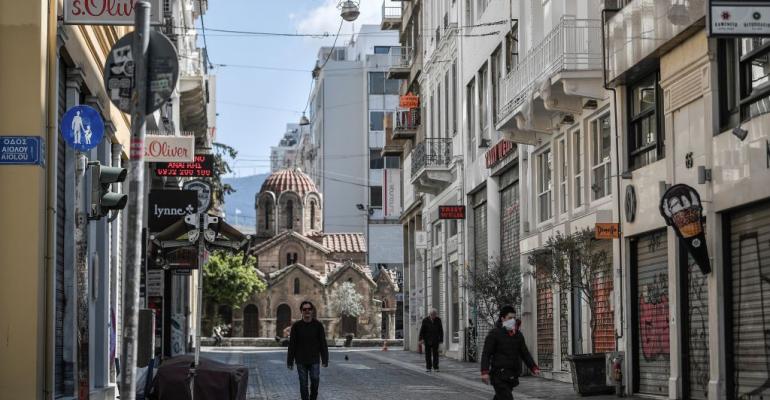 The deal is similar to another acquisition in the region the company announced in September.

With markets like Frankfurt, London, or Amsterdam already saturated with data center capacity, some international data center players have turned their eyes to other heavily populated metros, looking to gain strategic foothold in local markets through assets that act as network gateways to those markets.

In September Interxion announced acquisition of Croatian operator Altus IT, whose colocation facility in Zagreb is another important nerve center for connectivity in Southeast Europe.

Notably, two of Digital’s recent secondary-market expansions have followed moves into the same markets by large cloud platforms. It has positioned itself as an operator of facilities where companies can lease space for their valuable enterprise data and efficiently interconnect with cloud nodes nearby to use cloud services to work on their data at acceptable latencies. In many instances, Digital's campuses also host the cloud nodes themselves.

Dominant interconnection locations like Lamda Helix’s are also valuable for cloud providers, because they provide access to a critical mass of customers in the markets they’re in.

Interxion’s Lamda Helix acquisition announcement came just about one month after Microsoft announced plans to build its first cloud availability region in Greece; Digital executives said on the company’s earnings call last week that the company was expanding its Zurich campus  (where it signed two of the quarter’s five biggest customer deals), days before Amazon Web Services revealed that it had a Zurich cloud region in the works.

"We believe a leading position in Greece offers significant opportunities for Interxion and Digital Realty, together with Lamda Hellix, to exploit their customer-first approach to their relationships with global cloud platform operators and enterprises to generate significant opportunities to expand the base of our combined businesses," David Ruberg, Interxion's former CEO who is now Digital Realty's chief executive, EMEA, said in a statement.

They announced acquisition of ATM, the dominant data center player in Poland – which is another secondary European market cloud platforms have recently moved on – and the new company’s CEO, Scott Peterson, told DCK that he and his partners were actively looking to buy similar key assets in other markets around the world.

On the company’s earnings call last week Digital Realty reported that business growth in Europe and Asia outpaced growth in North America, thanks largely to the success in securing bookings by Interxion, which Digital acquired for $8.4 billion in a deal that closed this past May.