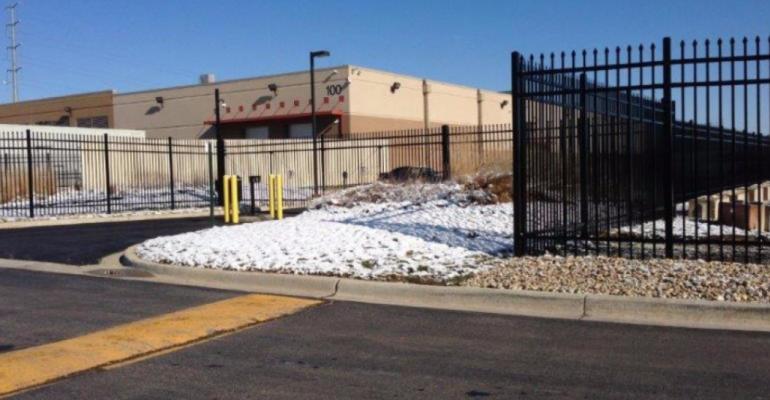 Digital Realty Trust has agreed to acquire a 250,000-sqare foot data center on a large plot of land in the Chicago metropolitan area from Carter Validus Mission Critical REIT, which acquired the facility from data center provider Ascent in 2014. Ascent has continued to operate the multi-tenant data center.

San Francisco-based Digital is buying the building and the 19-acre property in Northlake for about $315 million, Carter Validus, a non-publicly traded data center and hospital REIT, announced Tuesday. Carter Validus bought the assets for about $212 million, according to its website.

Chicago is a high-demand, low-supply data center market, where wholesale data center space vacancy rate was 2.1 percent at the year’s midpoint – the lowest in the country, according to a recent market report by the real estate firm CBRE. Multiple data center providers told CBRE researchers that they had recently missed deals in Chicago because they couldn’t build new capacity fast enough.

CyrusOne, Digital Realty and DuPont Fabros Technology (now owned by Digital) are all building data centers in the market. The projects are expected to bring a total of 40.8MW of new capacity to the market once complete, most of it (28.6MW) pre-leased as of the end of June.