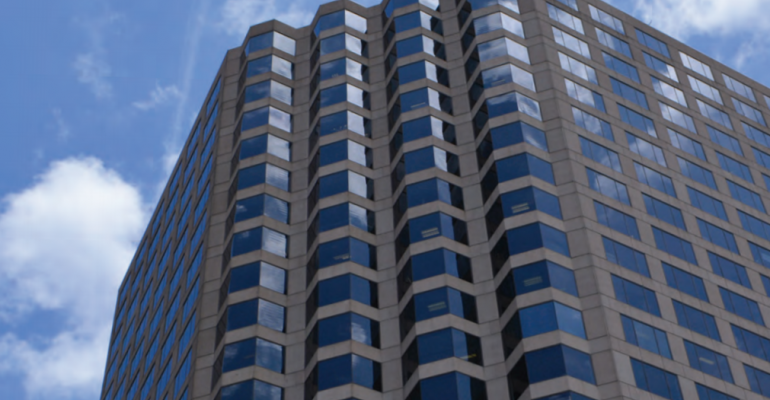 The company is leaving its original home base in San Francisco for Austin, following similar moves by other tech giants.

Following in the footsteps of Oracle and Hewlett Packard Enterprise, Digital Realty Trust, the world’s second-largest data center provider, is moving its headquarters from California to Texas.

The company, headquartered in San Francisco since its founding in 2004, said it will “maintain a significant presence in the San Francisco Bay Area as one of the world’s leading technology hubs…”

Digital Realty CEO Bill Stein has already relocated to Austin, as did numerous other execs, including its executive VP of operations, Erich Sanchack, a company spokesperson told DCK.

“Digital Realty’s new Austin executive office will have approximately a dozen employees initially and is expected to grow over time,” Sanchack said in an emailed statement. “Our headquarters and data center footprint in the city will remain targeted and focused on relevant corporate and technical functions.”

In a statement issued Thursday, Digital Realty said the decision to move its home base to Austin reflected its “established track record of success and growth in Texas, along with its extensive investment in the state in terms of capital as well as talent.”

Digital has more than 30 data centers in Texas, totaling about 4 million square feet and about 120MW of capacity. Close to one-fifth of its North American staff already live in Texas.

The tech giants that recently announced migration of headquarters from California to Texas aren’t doing it to save on business taxes. Texas doesn’t necessarily collect less in business taxes than California.

They are moving because it’s easier to hire and keep employees in the Lone Star State, which offers relatively low cost of living and doesn’t collect an individual income tax. That means companies ultimately spend less on payroll, and, as this Wall Street Journal article points out, highly paid corporate executives are especially well positioned to benefit from not having to pay a personal income tax.

Texas is considered to have a more business-friendly regulatory environment in general. For a company like Digital, it’s also important that the state offers abundant opportunities for renewable energy development and an energy market that’s deregulated enough to take advantage of those opportunities relatively easily.

The company expects its recent investments in wind and solar energy generation in Texas to supply 70 percent of its data center load in the state, once the projects come online sometime by the midpoint of this year.

“Digital Realty joins other global technology leaders and more than 50 Fortune 500 companies now headquartered in Texas,” Texas Governor Greg Abbott said in a statement. “We are seeing increasing investments from innovative businesses thanks to our young, growing, and educated workforce, and our pro-growth economic policies that help job-creating businesses to thrive.”