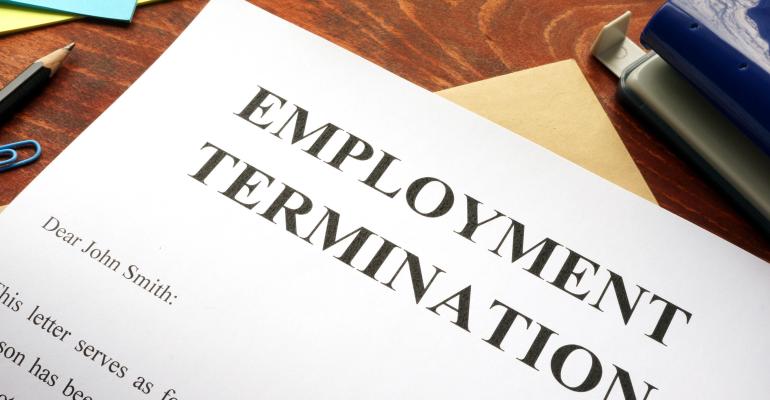 Digital Realty looped in the news of Sanchack’s termination with the appointment of Matthew Mercier as CFO.

Digital Realty terminated the employment of its executive vice president of operations Erich Sanchack on January 5, according to an 8-K filing with the U.S. Securities and Exchange Commission (SEC).

Sanchack was fired just one month after Bill Stein, the company’s now-former CEO, was fired. A leader in the colocation data center space, along with QTS and Equinix, Digital Realty provided no response when asked to comment on Sanchack’s termination. The firm included the announcement of Sanchack’s firing within in a larger announcement around the appointment of Matthew Mercier as Digital Realty’s CFO.

In line with SEC requirements, Digital Realty filed notice of Mercier’s appointment in an 8-K on December 30. In that filing, Digital Realty also included the announcement of Sanchack’s termination.

Sanchack served as Digital Realty’s COO for five years and one month, according to his LinkedIn profile. While the termination doesn’t take effect until February 3, Sanchack’s company profile has already been removed from the Digital Realty site. 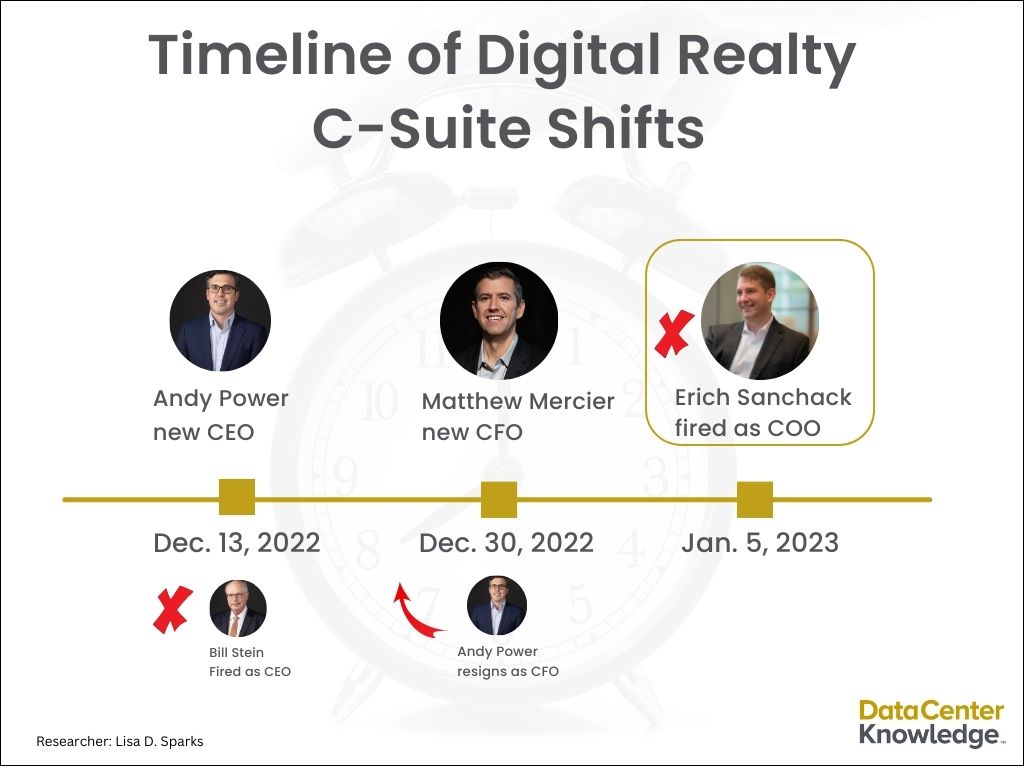 As a publicly traded company, Digital Realty is required to provide a level of transparency that gives investors and customers insights into operations as opposed to privately held firms, which are not obligated to be as forthcoming. Here are the data center firms that went private in the last three years: 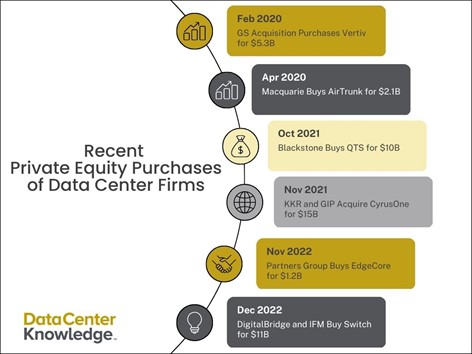 The SEC is looking to require privately held firms to provide more information about their operations. In January 2022, the Wall Street Journal reported the SEC is working on a plan to compel large, private companies to become more transparent.

“When they’re big firms, they can have a huge impact on thousands of people’s lives with absolutely no visibility for investors, employees and their unions, regulators, or the public,” said SEC Commissioner Allison Lee to the Wall Street Journal. “I’m not interested in forcing medium- and small-sized companies into the reporting regime.”

With the latest data center deals valued in the billions, these firms would fall into the SEC’s ‘large’ category. The Journal noted that private capital markets have become more popular recently for companies to raise funds “from institutions and wealthy individuals” to avoid the keen eye of SEC regulations.