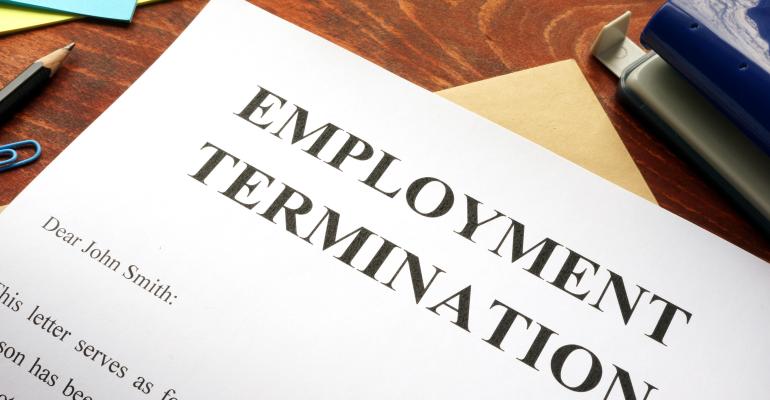 Bill Stein is out as Digital Realty's CEO, having been fired by the company today. He resigned from the firm's Board of Directors.

Now former CEO of Digital Realty A. William Stein was terminated, effective immediately, by Digital Realty’s Board of Directors, according to financial documents filed today. 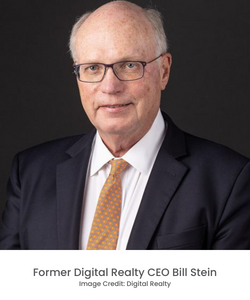 Today, Digital Realty added its name to the growing list of colos with abrupt CEO resignations / terminations. For its part, the firm did issue a press release on the resignation stating Stein will remain an employee of the firm until year-end, which is in 18 days.

When asked of the reason for Stein’s termination as CEO, Jordan Sadler, senior vice president of public and private investor relations for Digital Realty told Data Center Knowledge, “Bill was explicitly terminated “without cause” pursuant to his employment contract. This is different from being terminated for cause.”

In a subsequent statement, Sadler said, "I recognize that the word terminated can have a negative connotation, but this is just a function of a contract." He then went on to share details of new CEO Andy Power's rise to Digital Realty's C-suite, having been appointed president of the firm last year. 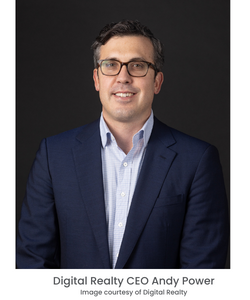 It is of note that Digital Realty’s official statement did not mention Stein’s termination but rather his departure. But Data Center Knowledge obtained a copy of the firm’s Form 8-K, which is “a mandatory announcement of major events investors should know about,” according to the U.S. Securities and Exchange Commission.

In this document, the triggering event for the filing of the Form 8-K is the announcement of Andrew P. Power as CEO and the termination of A. William Stein as CEO effective immediately.

A crisis of leadership in colo C-suites

In September, we reported on the appointment of Eric Schwartz as CEO of CyrusOne, making him the fifth CEO of the firm in all of three years. 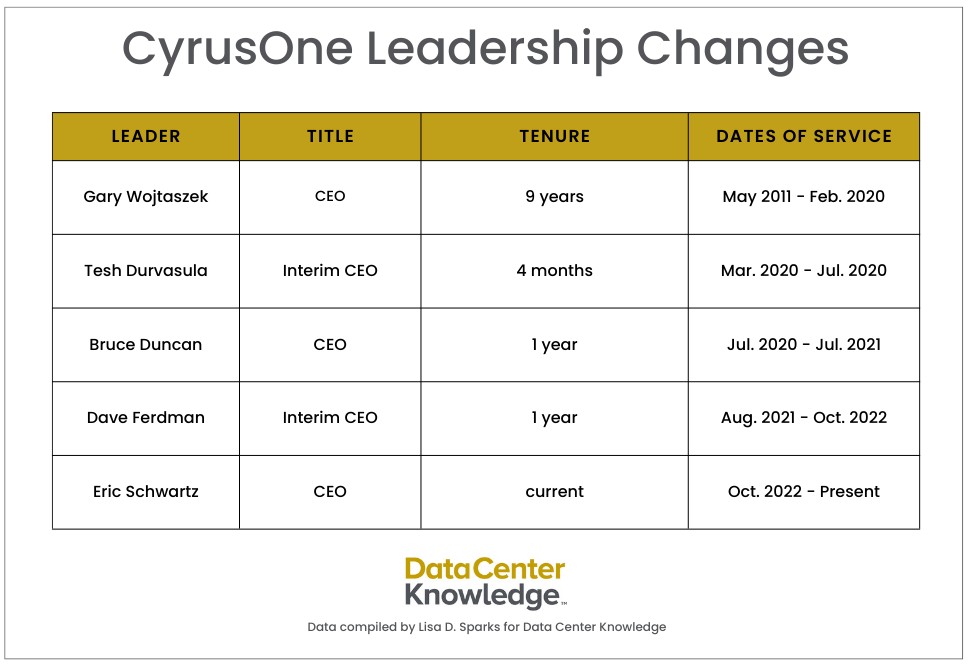 Schwartz shared his perspective with Data Center Knowledge on Nov. 17 about the firm’s high C-suite turnover following our coverage of his appointment. Here’s some of what he had to say:

“It’s hard for me to say what led to those stages of turnover,” Schwartz told us. “I've been here at CyrusOne now less than two months and my observation is, despite the disruption and turnover, that you very correctly noted, the company has continued to execute well and deliver for customers while experiencing steady revenue growth and investment.”

Until Nov. 2021 we were able to verify and confirm the veracity of Schwartz’s statement. After that point, though, the firm was taken private and isn’t under obligations to publicly state its earnings. 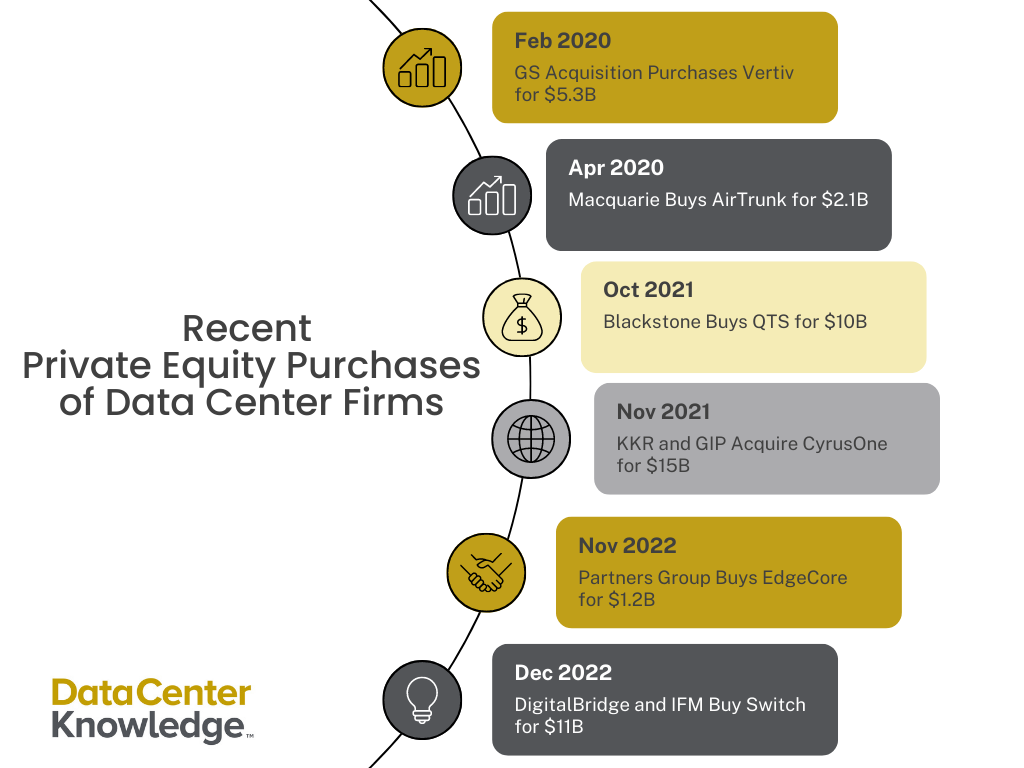 It’s true CyrusOne and its colocation peers enjoy steady profits during uncertain times. As we expand coverage on this topic, Data Center Knowledge will continue to seek answers on whether financial growth equals long-term stability, through consistent top-level leadership, for customers and investors.