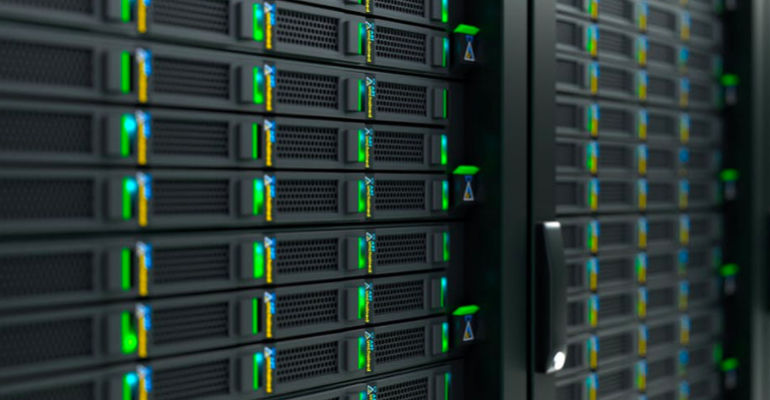 The What, Why and How of On-Premises Serverless Computing

Although most serverless solutions run in the cloud, it is possible--and, at times, preferable--to run on-premises serverless computing for application deployment.

Since the introduction of AWS Lambda in 2014, serverless computing has become the next big thing in the world of cloud-based application deployment--due especially to the cost savings that serverless can provide. Yet, here’s a fact that can be easy to forget amid all the excitement about serverless platforms: Although most serverless solutions available today run in the cloud, it’s possible to do serverless on-premises, too.

Let’s take a look at why you’d want to run serverless functions on-premises and how you can do it.

In a nutshell, serverless computing is a type of application deployment architecture that allows developers to write code and execute it on-demand. From the perspective of developers, serverless makes it possible to deploy application code without having to set up and run a server to host the code. That saves time.

In the cloud, serverless can also save money because you typically pay only for the time during which your functions are actually running--as opposed to having to pay constantly to keep a cloud-based virtual server running, even if the server is idle.

What Does Serverless Have to Do with the Cloud?

In most of the popular serverless frameworks that have emerged to date--such as AWS Lambda, Azure Functions and Google Cloud Functions--serverless application code is uploaded to a cloud-based serverless environment and run inside that environment whenever it is triggered. That’s why you sometimes hear serverless described as functions-as-a-service, or FaaS.

What is On-Premises Serverless?

Because cloud-based FaaS environments have dominated the serverless market (and conversation), many IT pros tend to see the cloud as a key ingredient for building serverless architectures. However, it's possible to run serverless functions on-demand using local, on-premises infrastructure, rather than a cloud-based service.

Doing so would not count as FaaS, per se, because you wouldn’t be running serverless functions as a hosted service in the cloud. But you don’t need your functions to be hosted on someone else’s infrastructure to do serverless. You could instead deploy application code on a local server running in your own data center, then execute that code on-demand in response to external events or triggers. This is precisely what on-premises serverless entails.

The Benefits of On-Premises Serverless

While it’s true that being able to execute application code on demand without having to manage a server is one benefit of cloud-based serverless computing, that is not the only advantage. There are other benefits of serverless that you can reap even in an on-premises serverless environment, including:

There are two categories of production-ready platforms for on-premises serverless computing that have emerged to date. The first consists of platforms that use Kubernetes as a basis for deploying serverless functions in an on-premises environment. (In many cases, these platforms work in the cloud, too.) Examples include OpenFaaS and Kubeless.

The second category is stand-alone serverless platforms that don’t depend on another framework. Apache OpenWhisk is the best-known tool in this category. Introduced by IBM, OpenWhisk is the basis for IBM’s cloud-based FaaS offering, but OpenWhisk is an open source tool that can be deployed using on-premises infrastructure, as well.

Serverless is a promising architecture for saving time and money when deploying applications, but companies shouldn't limit themselves to thinking about serverless just in the cloud. On-premises platforms have a great deal of potential, depending on the company, industry and workload, among other considerations.

Tetrate Says Its Istio Distribution Is Easier to Use Than the Upstream Version
Feb 23, 2021