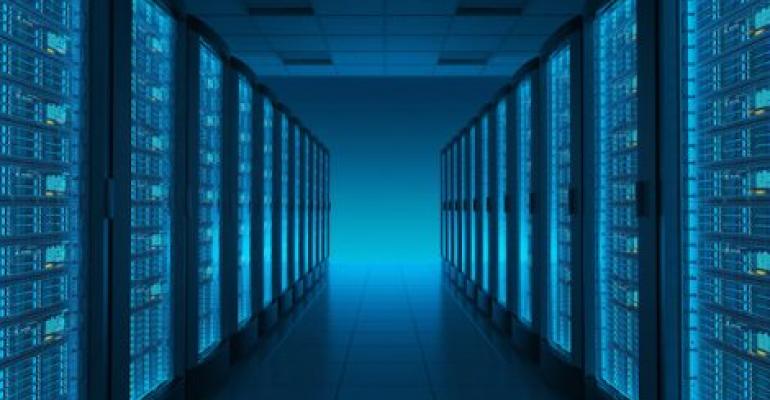 Run cloud native workloads across clouds and all the way to the edge as if running on a single server.

Don't be fooled by the version number. Today's release by Mesosphere of DC/OS version 1.11 is not a minor point release, but a major release bringing new capabilities that include expanding it's boundary to the edge and enhanced multicloud capabilities. Those already using the platform will be wanting to make plans to upgrade. Doubtlessly, the folks at Mesosphere are hoping that those who have looked at the platform in the past might want to circle around for another look.

As with past releases, simplicity is the name of the game. As Mesosphere's co-founder and CTO, Tobi Knaup, put it, the platform makes it "insanely easy" for companies to build and scale a hybrid cloud approach.

Related: One Year In, Has DC/OS Changed the Data Center?

Although DC/OS stands for "data center operating system," that's a bit of misnomer, as it actually runs on Linux. However, it does give the user the experience of a single operating system running an entire data center.

More precisely, it's a cluster management platform based on Apache Mesos, which runs below the orchestration layer and enables the management of multiple machines running cloud native workloads as if they were running on a single computer. Essentially, DC/OS brings simplicity and ease of use to the table, allowing a proverbial single pane of glass approach to the cloud native data center.

Since its initial release in 2013, the platform has found widespread adoption. Users include 15 Fortune 50 companies, half of the 10 largest banks in North America, and seven of the world's 12 largest telcos. The platform is available under both a free and open source license, with paid support available if desired, or under a proprietary "Enterprise" license with added capabilities.

With today's release, users of DC/OS will be be able to not only treat multiple machines as one -- but will be able to bring devices at the edge as well as multiple clouds to the platform's pane of glass. "We really see customers using edge and multi-cloud operations as a competitive advantage," Knaup explained to Data Center Knowledge. "Edge, because they need to move compute closer to where the data is, or the user is, and multi-cloud because they want to be independent of the underlying infrastructure. They don't want to be locked-in to one particular provider."

In other words, with version 1.11, users can fire up clusters and run containers not only across multiple machines, but across multiple clouds and devices at the edge -- with capabilities for auto-scaling and the like built-in to make life easier for overworked DevOps folks.

Although DC/OS has always come with its own container orchestrator, in late September Mesosphere, like everybody else, saw the handwriting on the wall and began offering beta support for Kubernetes-as-a-service -- a "service," because it's integrated into the platform. With today's release, this "service" is ready for prime time. "This is a Kubernetes-as-a-service experience that is available on any infrastructure, like any other workload of DC/OS" Knaup said, "any cloud, edge, and data centers."

The new version of DC/OS also includes enhanced security, not only for the protection of data but to simplify regulatory compliance. Sensitive information in transit is now encrypted, and there is now integration with common authentication, authorization, and access control mechanisms such as Kerberos, LDAP, and Active Directory. The new version also improves secrets management used by authorized applications for sharing sensitive information, including support for hierarchies and multi-team isolation to make it easier to manage which secrets can be accessed by applications or teams.

For a trial run, DC/OS 1.11 is available immediately from the DC/OS website.