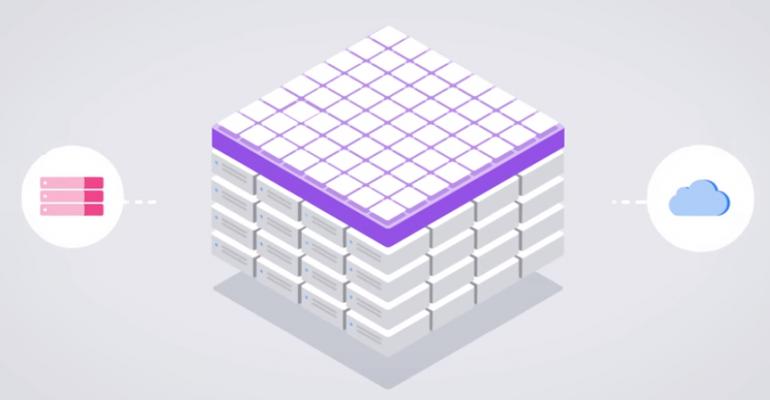 Enterprise DC/OS, the enterprise-ready version of Mesosphere's platform for building and running data-intensive containerized applications, is now available through the Microsoft Azure Marketplace, making deployment only a proverbial click away on Redmond's cloud.

While support for the downloadable and free-to-use open source version of DC/OS (the initials stand for "data center" and "operating system") was already available through Marketplace, the new arrangement allows users to acquire Enterprise DC/OS directly from the storefront.

"Today’s announcement is an exciting expansion of our relationship with Microsoft that began in 2015," Mesosphere's COO, William Freiberg, said in a statement. "With Microsoft as a trusted enterprise partner alongside Mesosphere’s expertise in simplifying the deployment and operation of modern applications, we’re able to deliver high-value infrastructure, applications and services at scale for our joint customers."

The platform is primarily designed for hybrid clouds and can be used as a way to take advantage of container technology across multiple clouds. It's core is Apache Mesos, a highly scalable application for cluster management, which powers the likes of Netflix, Uber, Twitter, and Verizon.

Related: One Year In, Has DC/OS Changed the Data Center?

In a blog posted on the Mesosphere website, Freiberg pointed out that Marketplace availability means "Azure customers can easily migrate applications and data services from or to any on-premise or cloud infrastructure provider. Customers can also use different cloud providers for different purposes such as dev/test and production, while enjoying a unified operation and deployment experience for their applications and data services with DC/OS."

The partnership makes sense for Azure on a couple of levels, starting with added income from Marketplace. The real advantage, however, is it helps Azure keep up with the Joneses in a public cloud market that is more competitive than numbers might indicate.

While Amazon Web Services aggressively works to strengthen its dominance, Google Cloud Platform and IBM Cloud are in a scramble to add incentives in attempts to grab a larger slice of the cloud pie. As the obvious cloud of choice for businesses heavily invested in Windows, Azure's second place market position seems secure as long as it makes cloud migration relatively painless, which deals like this help assure.

"As DC/OS continues to expand its reach and feature set, it’s becoming a platform of choice for forward-thinking companies that need to manage resources and run applications at scale," said Cory Sanders, director at Microsoft Azure Compute. "By adding DC/OS Enterprise Edition to the Azure Marketplace, customers can take advantage of an open, portable, scalable solution to run today’s modern applications."