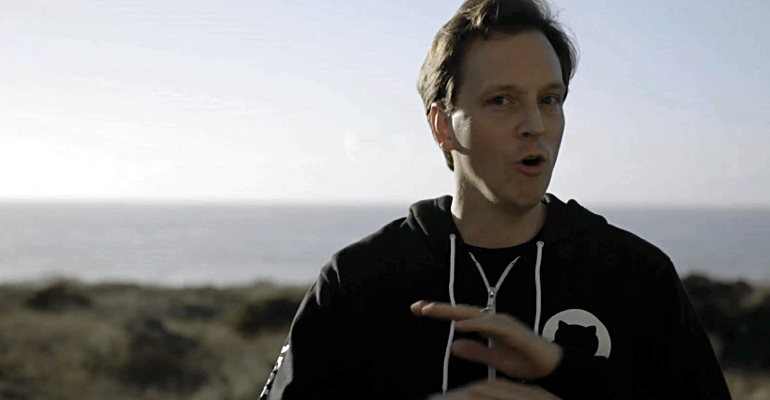 At its virtual conference, GitHub announced a long list of updates that will improve development workflow.

GitHub is adding a series of new and updated features to its platform to improve developer productivity.

GitHub is a Microsoft business unit and is a widely used platform for code repositories and development. The new features and updates to existing features were announced at the GitHub Universe 2020 virtual event that ran Dec. 8-10.

During GitHub Universe 2019, GitHub announced Actions, a feature that helps developers automate their DevOps workflows. At the 2020 event, GitHub announced it is improving the continuous deployment capabilities of Actions with workflow visualizations.

Earlier this year at the GitHub Satellite virtual conference, GitHub announced an early preview of its Discussion service that provides threaded discussion — that is now being moved into public beta.

Another capability that GitHub is improving is Sponsors. First announced in May 2019, Sponsors enables users to support or sponsor developers.

"GitHub Sponsors has already been a game-changer for developers, including some who've been able to quit their jobs and go full-time as professional open-source developers," GitHub CEO Nat Friedman (pictured) said during his GitHub Universe 2020 keynote address on Dec. 8. "We want open source to thrive for years to come, and given that every company in the world now depends on open source, we know our community can do more, so starting today, companies can sponsor projects and developers through their existing billing relationship with GitHub."

Among the new items rolled out at GitHub 2020 is a dependency review capability that will alert developers to potential vulnerabilities for new software library dependencies that they pull into a project.

Another new feature that is available to use now is auto-merge, which adds the ability for code to automatically be integrated and merged from developers into a primary repository, after passing a set of administrator-defined tests and checks.

During his keynote, Friedman also announced version 3.0 of GitHub Enterprise Server (GHES), a commercially supported version of GitHub that can run on-premises. A release candidate will be available on Dec. 16.

"Tens of millions of developers use GitHub, but so do hundreds of thousands of companies, including some of the biggest in the world," Friedman said. "For those users, we've been hard at work adding all the new features you saw today to GitHub Enterprise Server."

The State of the Octoverse in the Pandemic

Ahead of the GitHub Universe 2020 event, the company released its annual Octoverse report, which outlines the state of development on the GitHub platform.

Nicole Forsgren, vice president of research and strategy at GitHub, told ITPro Today that over the past year there has been significant shifts in development work and activity.

"As we looked at developer productivity over the past year, we found that the [COVID-19] pandemic has presented some welcome opportunities for open-source software development," she said.

GitHub's analysis shows that while developers "walk away" from their work on holidays and weekends, open-source projects see activity spike during those times, according to Forsgren.

"This is exciting because it suggests that open source is viewed differently from other work and may be an outlet, providing a great opportunity for people to learn, grow, be creative and engage with the community," she said.