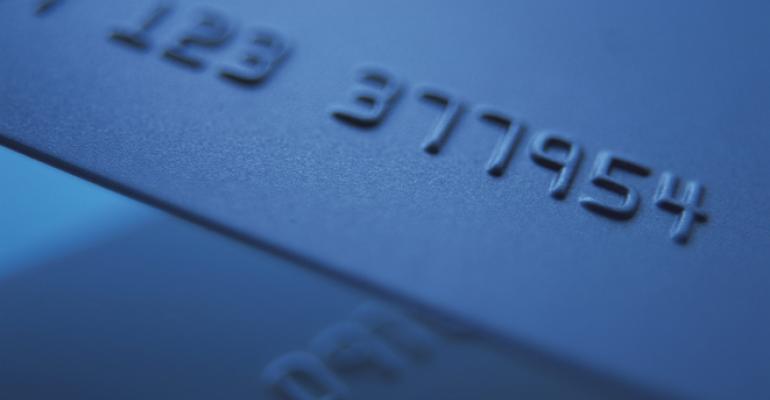 The financial services company moves into proprietary waters with software it acquired in last years purchase of Critical Stack.

While the public knows Capital One as the bank and credit card company with the cutesy "what's in your wallet" commercials, over the last several years the company has garnered quite a reputation in fintech and open source circles for its tech prowess. It has a presence at many of the larger open source conferences where it bills itself as a technology company (as well as a bank, of course), and for the last couple of years it's most visible tech spokesperson has been Jim Jagielski, who oozes open source cred, being a co-founder, ex-president and former director of the Apache Foundation.

The company's first foray into open source software development was its 2015 release of Hygieia, a DevOps dashboard with a configurable web interface. In 2016, at AWS Summit, it announced Cloud Custodian, an open source AWS policy rules engine for managing a large number of cloud instances. Earlier this year it said it was working on five open source projects that include a payments processing platform; Hydrograph, a big data tool; and Ops-pipeline, a container management tool.

Capital One obtained the software it released today when it acquired Critical Stack, Inc in early 2016 for an undisclosed amount. Although the platform duplicates much of the functionality of Kubernetes, it's designed to help users automate compliance and security controls, as well as orchestrate streamlined deployment and configuration of apps and infrastructure in the cloud. The platform is already in use by Capital One, which was the first US bank to move core processing to the public cloud.

"With Critical Stack, our goal is to help more organizations take advantage of the benefits of containerized infrastructure without sacrificing security, compliance, and simplicity," said Liam Randall, co-founder of Critical Stack Inc and now part of the Capital One team, said in a statement. "At Capital One, we have standardized on microservices and containerization in the cloud and recognize the needs that large enterprises face as they modernize their computing infrastructure. We believe that Critical Stack will help other companies adopt containers at scale."

It's obvious that Capital One thinks that with Critical Stack it has a product it can monetize. My best guess is it thinks it has a better chance of getting uptake from conservative and often overly cautious financial institutions by releasing under a closed source proprietary model where eyes won't be on the source code. The closed model might also make it easier for the software to receive necessary regularity approval.

"What Critical Stack means to the enterprise is that the application is the first-class citizen," said Dustin Webber, co-founder and CTO of Critical Stack. "Critical Stack is designed to empower developers to spend less time setting up and operating container infrastructure and more time solving the hard problems that really matter."