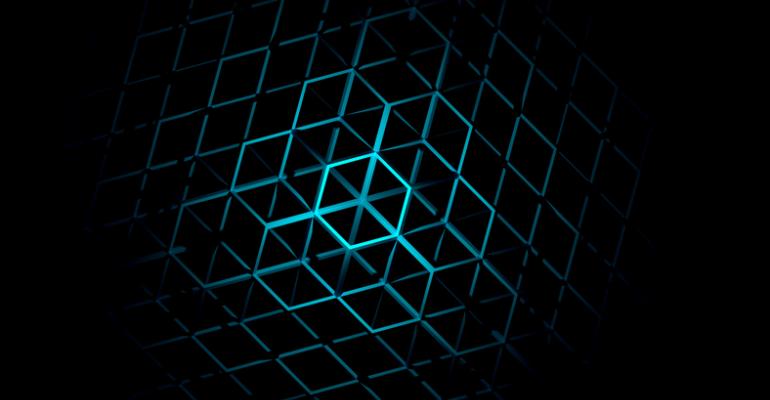 At KubeCon, Bitnami demonstrated a tool for deploying pre-packaged Kubernetes containers with the click of a mouse.

At KubeCon on Monday, packaged server applications provider Bitnami demonstrated its latest and greatest, Kubeapps, an application deployment environment that launches and manages pre-packaged Kubernetes-ready applications and developer tools from within a Kubernetes cluster.

The company hedged it's bet a bit with this unveiling. At the same time it was demoing the product at the Kubernetes containers conference being held inside the Austin Texas city limits, it was officially launching the product at its headquarters in San Francisco. Evidently the folks at Bitnami wanted to make sure the folks in Silicon Valley took note.

For a couple of reasons, this should be a big hit with the DevOps crowd. To begin with, it's free, released as open source under the Apache 2.0 license, and what DevOps worth his or her salt doesn't like a free tool, especially if it's useful and works as advertised.

Although I haven't had any hands-on experience, the latter should be a given. Bitnami is the company that creates and maintains open source software packages for Amazon Web Services, Google Cloud Platform, Microsoft Azure, Oracle Cloud and others. In other words, if you spin up Hadoop on AWS, the package came from Bitnami. The company claims its flagship application automation platform is responsible for over a million deployments per month.

But enough about Bitnami. Let's look at Kubeapps.

The app has three major components, starting with Kubeapps CLI, a command line interface to bootstrap all required tools onto a Kubernetes cluster. There's an Application Dashboard, an in-cluster console for discovery and deployment of Helm charts and Kubeless serverless functions, and a community hub to discover, rate and review pre-packaged Kubernetes applications.

And yes, Bitnami's pre-packaged applications are continuously updated and secure. AWS, GCP and the like would have it no other way.

Users of Kubeapps also won't be pressured into purchasing an "enterprise" or "professional" version of the product. Why? Because there isn't one.

"Most of the Kubernetes Bitnami apps are not monetized at all," Bitnami's VP of marketing, Tom McCafferty, told ITPro. "In a way, we're betting on the future."

The company might eventually monetize the Kubernetes tools it's developing, he said, but when that day comes it will be done in a way that will keep them open source, fully functional and freely available to non-paying users.

For more information, or to download or contribute to to the project, visit Bitnami's Kubeapps web page.