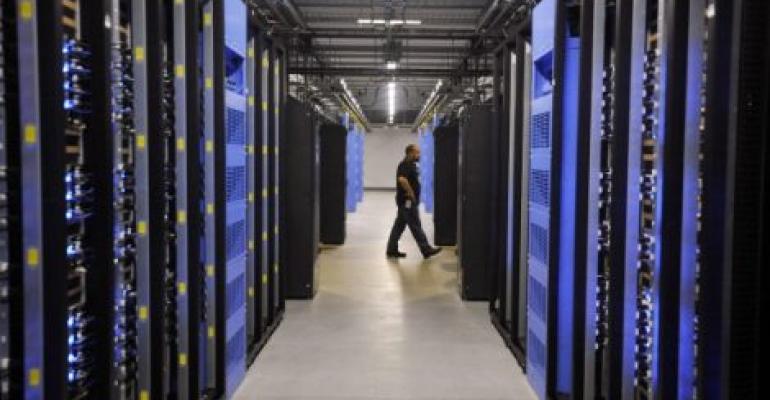 The company announced this week acquisition of an existing data center and 17 acres of dirt for future construction there. It didn’t say how much it paid for the assets or who the seller was.

Three of the world’s largest hyperscale cloud platforms are running or building data centers in New Albany. Amazon Web Services has been serving its cloud services out of a facility there since 2016, Facebook is building a three-data center campus in town, and Google said in February it would build a $600 million New Albany data center.

The three giants’ presence, plus the large amount of corporate headquarters in the region, explain Stack’s choice to enter the market. Cloud platforms and large enterprises are the primary target customers for the company, which builds and leases out data center space in large chunks on a long-term basis.

There’s a lot for data center builders to like in New Albany and the surrounding area. Energy is cheap, taxes are low, and so is the frequency of natural disasters. Fifteen Fortune 1000 companies have headquarters there, and more than 30 more have “significant operations” in the area, Stack said in a statement.

It was officially launched in January with data center assets in six key American markets: Northern Virginia, Silicon Valley, Dallas-Fort Worth, Chicago, Atlanta, and Portland. IPI formed it by combining portions of T5 Data Centers and Infomart portfolios, both of which it had acquired earlier.

Miller and Roche both used to be top sales executives at Digital Realty. Stack’s VP of construction and development, Rick Waddle, is also a Digital Realty alum, having joined the giant as VP of development when it acquired DuPont Fabros Technology.