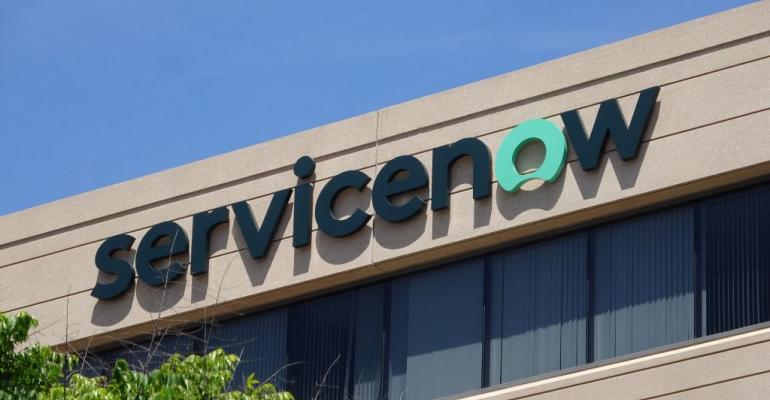 “Element AI is one of the most significant acquisitions in ServiceNow’s history.”

The transaction is expected to close in early 2021, the Santa Clara, California-based company said Monday in a statement, without disclosing the terms of the deal. Element AI, based in Montreal, has reportedly raised more than $250 million in funding since its 2016 founding.

With the tie-up, ServiceNow is aiming to add technology innovations to its platform, instead of using deals to bolster revenue. The company, led by former SAP SE Chief Executive Officer Bill McDermott, has an ambitious goal to reach $10 billion in sales in an unspecified time frame.

ServiceNow made a bet that the best route to growth is ensuring that its tools can help companies organize their personnel, customer service and IT operations. Monday’s deal highlights the importance of automating some tasks for clients and bringing experienced AI engineers to ServiceNow.

Earlier this year, the software maker said it had purchased Loom Systems, Passage AI and Sweagle to augment its AI ambitions. With this acquisition, ServiceNow will establish an AI Innovation Hub in Canada.

“Element AI is one of the most significant acquisitions in ServiceNow’s history,” McDermott said in an emailed statement. “This deal will bring world class AI talent to ServiceNow to further enhance our AI capabilities with best of breed research, development, product and design.”

Sterling Auty, an analyst at JPMorgan Chase & Co., wrote in a note Monday that ServiceNow’s “workflow platform is a great foundation to layer on AI automation,” but said this deal may be a “steppingstone” for the software maker rather than a “fully baked solution.”

ServiceNow shares slipped less than 1% to $524.94 at 11:36 a.m. in New York. The stock has jumped about 86% this year, more than twice the gain in the S&P 500 Information Technology Index, aided by steady revenue growth despite the pandemic-fueled recession.