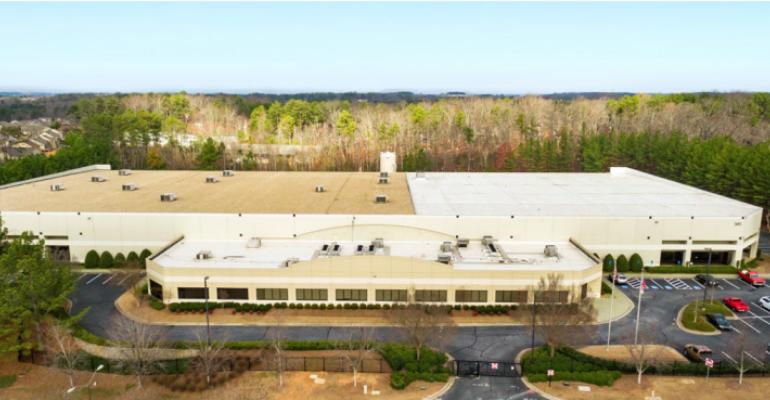 Data center provider Server Farm Realty is entering the Atlanta market with acquisition of a 150,000-square foot facility in Suwanee, a suburb located to the northwest of Georgia’s capital.

After a relatively slow 2016, Atlanta was one of the most active data center markets in the US in the first half of this year, according to the real-estate specialist CBRE. Server Farm is only the latest in a series of new companies that entered the network-rich market in 2017, including Switch, DataBank, and Ascent.

The building adds to Server Farm’s existing data center portfolio whose total footprint is north of 1 million square feet across multiple North American markets, including top-tier locations like Silicon Valley and Chicago, as well as important secondary markets like Toronto and the US Northwest (Seattle and Portland).

The data center provider didn’t say in its announcement who it was buying the building from, but chipmaker AMD lists the address (305 Satellite Boulevard) on its website as its data center location. It’s unclear whether AMD is moving out of the facility or planning to lease it from Server Farm – a common real estate transaction referred to as sale-leaseback.