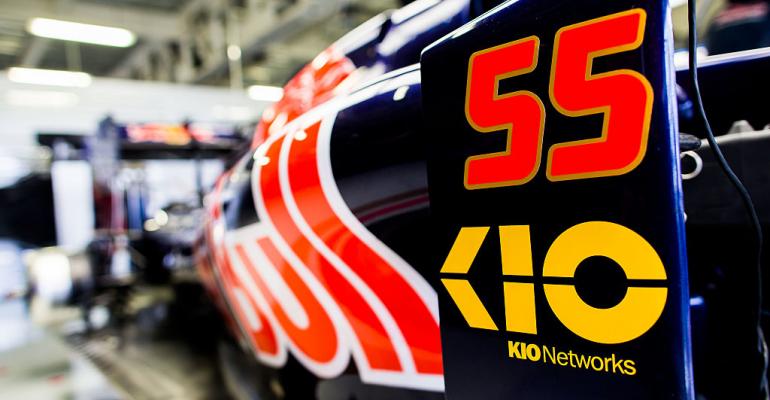 Source: its dependence on the Mexican government as a client might dampen investor interest and reduce its potential valuation.

Gillian Tan, Michelle F. Davis and Michael O'Boyle (Bloomberg) -- Kio Networks, a Mexican data center operator, is exploring a potential sale that could fetch as much as $1 billion, according to people with knowledge of the matter.

The company, backed by billionaire Maria Asuncion Aramburuzabala’s family office, Tresalia Capital, is working with an adviser to solicit interest from prospective buyers, said the people, who asked not to be identified because the talks are private. Kio’s dependence on the Mexican government as a client might dampen investor interest and reduce its potential valuation, one of the people said.

Kio could decide against pursuing a deal and remain independent.

Last month, Moody’s Investors Service said Kio’s B2 rating -- defined as speculative or junk, and subject to high credit risk -- was based partly on strong competition and weak operating margins. The rating “reflects its weak liquidity and revenue concentration in Mexico, with a particularly large exposure to the government of Mexico and to some large contracts,” Moody’s said.

Kio sold fiber-optic assets to American Tower Corp. in 2017 for $500 million, according to a statement at the time.

Data center transactions generally haven’t been derailed by the coronavirus pandemic, in part due to ongoing demand for services from customers. Companies including Colony Capital Inc. and Equinix Inc. have struck deals in recent months.

The Aramburuzabala family’s wealth came largely from the sale of its stake in brewer Grupo Modelo SAB, the maker of Corona and Negra Modelo, to Anheuser-Busch InBev SA as part of a $20 billion transaction in 2013.

Aramburuzabala, along with her sister Lucrecia, inherited the stake in Modelo after their father, Pablo, died suddenly in 1995.