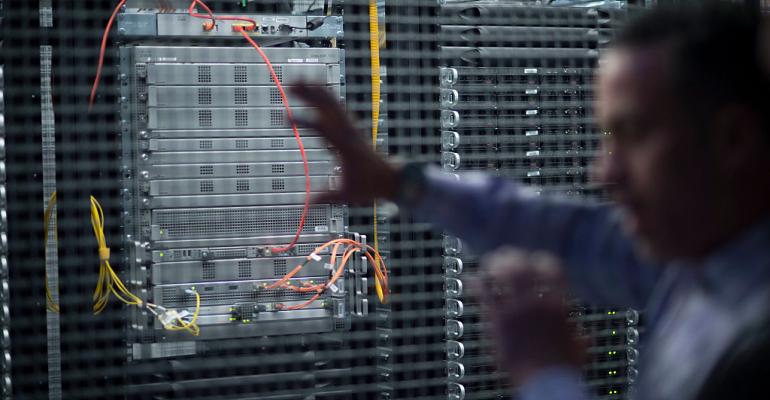 Macquarie Near Deal for Majority Stake in Colocation Provider Netrality

Gillian Tan and Nabila Ahmed (Bloomberg) -- An affiliate of Macquarie Group Ltd. that invests in infrastructure is nearing a deal to buy a majority stake in Netrality Data Centers, which owns and operates data centers, according to people with knowledge of the matter.

The talks are advanced and a deal could be announced in coming weeks, said the people, who asked not to be identified because the negotiations are private. The size of the transaction couldn’t immediately be determined, and it’s possible no agreement will be reached.

Founded in 2015, Netrality has centers in Philadelphia, Kansas City, St. Louis, Houston and Chicago, according to its website.

Companies such as Netrality have been in favor with infrastructure and real estate investors, in part due to rising technology demands by consumers and corporations. Last year, Macquarie came close to a deal to buy a majority stake in T5 Data Centers that ultimately fell apart. In April, T5 secured an investment from QuadReal Property Group, the real estate arm of British Columbia Investment Management Corp.