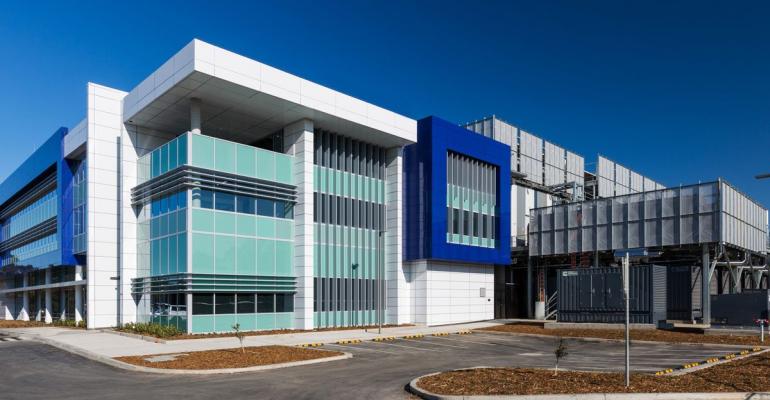 AirTrunk CEO Robin Khuda will keep a minority stake after the transaction, people with knowledge of the matter said.

Gillian Tan and Harry Brumpton (Bloomberg) -- Macquarie Group Ltd.’s infrastructure arm agreed to acquire a majority stake in AirTrunk in a deal valuing the data center operator at about A$3 billion ($2.1 billion), people with knowledge of the matter said.

Macquarie Infrastructure & Real Assets signed a deal this week to take control of the business, according to the people, who asked not to be identified because the information is private. AirTrunk CEO Robin Khuda will keep a minority stake after the transaction, the people said.

AirTrunk is currently owned by investors including Goldman Sachs Group Inc.’s special situations arm and TPG Sixth Street Partners. Bloomberg News reported earlier this month that MIRA had entered advanced discussions on a deal after being named the preferred bidder.

Representatives for Macquarie, Goldman Sachs and TSSP declined to comment.

AirTrunk operates data centers in Sydney, Melbourne and Singapore and has announced plans to open a facility in Hong Kong this year.

Infrastructure investors have been flocking toward data centers and other telecommunications assets such as towers and fiber that promise stable, growing earnings. Last year, a fund managed by MIRA acquired a majority stake in Netrality Data Centers, which owns and operates data centers in St. Louis, Kansas City, Houston, Philadelphia and Chicago.

TSSP, which manages $33 billion, was co-founded by Alan Waxman, who was formerly the chairman of the investment committee for Goldman Sachs’s special situations group in the Americas, which has since been folded into its merchant bank.