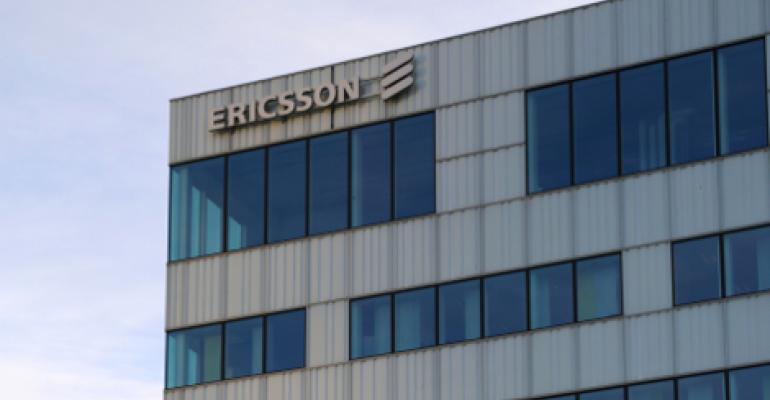 The key investor and landlord in the US data center industry is expanding north of the border, pitching the 11MW site for “scale and hyper-scale deployments.” Ericsson will lease a portion of the facility.

Private equity and real estate investment firm GI Partners has acquired Ericsson’s recently built data center in the Montreal suburbs. The Swedish telco, which has been going through a rough patch in recent years, launched the facility a year later than planned and with half the expected capacity, drawing statements of disappointment from local officials who had counted on an economic boost it would presumably bring.

Despite the announcement last October that it will close the facility, Ericsson will continue using some of its space and power capacity as GI's tenant to continue development of its telco cloud technologies.

The acquisition gives San Francisco-based GI, a long-time data center landlord and investor behind some of the industry’s biggest players, a lot of capacity for future tenants in the Montreal data center market, which the company’s director Mike Armstrong described as “dynamic,” due to availability of “cost-effective” hydroelectric power.

Construction of the Ericsson data center in Vaudreuil-Dorion was finished in December 2016. The property has 215,000 square feet of finished turnkey data center space and shell space for future expansion, according to GI. Its current power capacity is 11MW, expandable to 50MW.

In a statement, Armstrong said the site will be attractive for “scale and hyper-scale deployments.”

GI’s private equity portfolio companies have included Digital Realty Trust, which went public in 2004; SoftLayer, acquired by IBM in 2013; and Telx, which GI sold to other investors in 2011 who went on to sell it to Digital Realty four years later. GI currently owns Peak 10, which recently acquired ViaWest, making it one of the largest national-scale US data center companies.

Other data center properties bought through these investment vehicles include Seattle’s KOMO Plaza, acquired last year; a Chicago data center leased to TierPoint, acquired in 2016; and One Wilshire, the Los Angeles carrier hotel and data center hub that plays a key role in West Coast traffic flows, acquired in 2013. Besides these, the state-backed portfolio includes data centers all over the US, in places such as Silicon Valley, Arizona, Colorado, and Texas, among others.