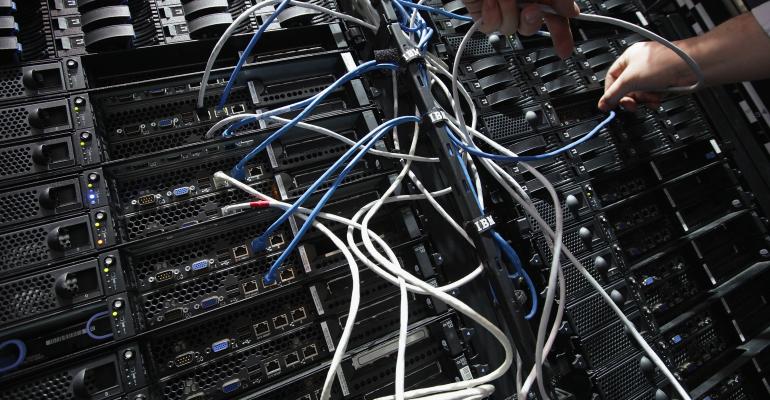 Evocative, a data center provider whose footprint has until recently been limited to several West Coast facilities, has acquired a data center in Reston, expanding to Northern Virginia, a region that hosts the world’s largest data center cluster.

Emeryville, California-based Evocative has acquired the Reston data center operations of Lincoln Rackhouse, a division of Lincoln Property Company. The operations are inside a data center at 1807 Michael Faraday Court, a facility where Evocative has signed a long-term lease with Lincoln with an option to buy the property eventually.

Compared to the mega-campuses the likes of its partners and competitors Equinix and Digital Realty Trust have been building in Northern Virginia in recent years, Evocative’s new computing site in the region is small: 25,000 square feet and 2.2MW of capacity, expandable to 53,000 square feet and 5.7MW, according to a press release by Evocative.

It will however enable the company to build a network backbone across the country so it can provide distributed infrastructure options for things like active-active disaster recovery, distributed private cloud, and distributed storage.

The building used to belong to Digital Realty, which sold it to Netrality Properties in 2016 as part of a $114.5 million four-property portfolio that also included another Virginia site and two major St. Louis carrier hotels. Netrality sold the Virginia properties to Lincoln shortly thereafter.

The Reston purchase is one of three site acquisitions Evocative has made recently. Last year, the company bought two sites in the San Francisco Bay Area (Emeryville and San Jose) from 365 Data Centers and two in Los Angeles from ColoNet.

The company previously also listed locations in San Francisco and Las Vegas on its website but has removed them due to ongoing acquisition negotiations, Arman Khalili, Evocative’s CEO, told Data Center Knowledge via email. He expects for the two deals to go through within the next 90 days.