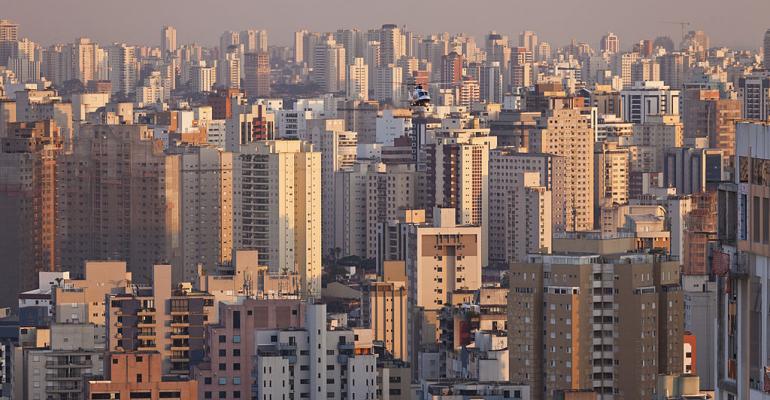 Nabila Ahmed (Bloomberg) -- Colony Capital Inc. investment arm Digital Colony Management is expanding in Latin America with the purchase of data center assets from Brazil’s Grupo Folha, at a time when stay-at-home orders around the world are boosting demand for digital infrastructure.

The assets, from the UOL Diveo unit of Folha, will form a new Sao Paulo-based data center platform led by former IBM executive Marcos Peigo, said Digital Colony Chief Executive Officer Marc Ganzi, who is due to take on the top job at Los Angeles-based Colony Capital in July. The new platform, Scala Data Centers, will be one of the largest of its kind in Brazil and will seek to grow through acquisitions, Ganzi said.

The transaction values the assets at $300 million to $400 million, according to a person with knowledge of the matter who asked not to be identified because the acquisition price isn’t public. Ganzi said the companies had been discussing the deal for about a year and most of the due diligence and negotiations were completed before the world went into lockdown mode.

The transaction will be funded partly with equity from Digital Colony’s inaugural fund, Ganzi said. The transaction follows Digital Colony’s purchase of Highline do Brasil last year. In the U.S., the company was part of a consortium that last month completed one of the largest leveraged buyouts of 2019, with the $14.3 billion purchase of fiber network owner Zayo Group Holdings Inc.

The digital infrastructure sector is a rare bright spot as the global coronavirus pandemic upends markets, threatens industries from airlines to retail and curtails dealmaking. Digital Colony serves customers including telecom and broadband providers as well as internet content giants, which are all riding a rise in demand as people work from home, try to home-school their children and entertain themselves with platforms such as Netflix.

“There have been two core thematics in the last 30 days -- customers are asking for more broadband capacity and there’s been continued growth in cloud computing because of growing demand” from big tech players, Ganzi said.