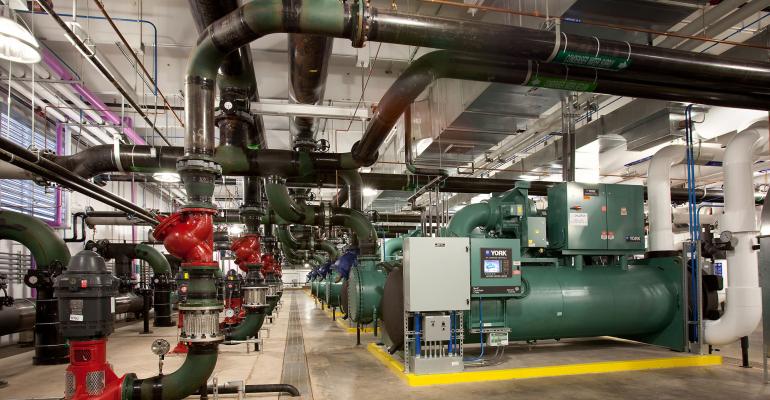 It’s only the end of September, but the year has already seen more capital invested in data center assets in the US than any previous year.

Total value of entire data center companies, asset portfolios, and individual facilities that changed hands this year so far was $18.2 billion, according to a tally by the commercial real estate firm CBRE. That’s more than double the amount of investment in 2016; it also puts 2017 on track to “eclipse” all data center investment in the last three years combined, CBRE Research said in a recent market report:

Over the past five years, more than $45 billion of investment capital has flowed into the data center sector, with more than 50% of the total occurring since Q4 2015

Looking at the list, it’s hard not to notice one particularly active buyer: Carter Validus, a non-publicly traded REIT that primarily buys fully occupied data centers and medical facilities; in many cases they are sale-leaseback transactions, where the occupant sells the facility but stays there as the buyer’s tenant. Carter Validus has bought five data center assets so far this year, spending close to $300 million.

Here’s how US data center investment levels have trended since early 2011, according to CBRE: