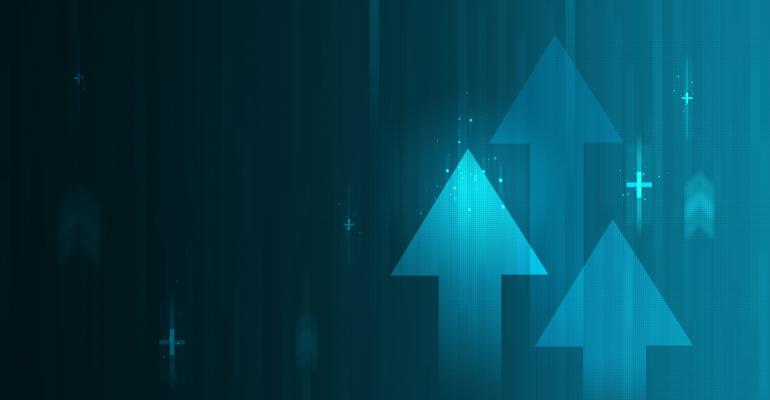 Two major data-center operators agreed to be acquired Monday in deals worth a combined $18.8 billion, highlighting the fast-moving consolidation of cloud computing assets ahead of a new generation of 5G and fiber-optic network services.

(Bloomberg) -- Two major data-center operators agreed to be acquired Monday in deals worth a combined $18.8 billion, highlighting the fast-moving consolidation of cloud computing assets ahead of a new generation of 5G and fiber-optic network services.

The deals add to a sweeping consolidation among REITs that manage data centers, the complexes that provide crucial infrastructure for companies in cloud computing, such as Amazon.com Inc., Salesforce.com Inc. and Alphabet Inc. With Monday’s pair of deals, many of the independent data center companies have now found partners. Larger players such as Equinix Inc. and Digital Realty have also bulked up through acquisitions in recent years.

CyrusOne, which specializes in the design, construction and operation of more than 50 data centers, will be closely held following the close of the transaction. Shares of the Dallas-based company rose 4.7% to $89.43 at 1:57 p.m. in New York, just below the purchase price of $90.50.

For Boston-based American Tower, the takeover of CoreSite and its 24 data centers is a big step toward expanding beyond its wireless roots. The deal will pair American Tower’s extensive cell site and antenna tower holdings with the so-called edge data facilities where computing power extends further into mobile traffic networks.

“This puts us in a real special position from a competitive perspective,” Tom Bartlett, chief executive officer of American Tower, said on a conference call Monday. “We believe the transaction strengthens American Tower’s options to play and win at the edge of the 5G applications ecosystem.”

With CoreSite’s stock trading higher than the deal price, investors may be anticipating a competing offer.

American Tower may trigger a new investment cycle in edge computing segment of the market, said Colby Synesael, an analyst with Cowen & Co.

“I think it is less likely that we’ll see someone like Equinix or Digital Realty come over the top. It’s potentially a bidder like private equity, or even more specifically DigitalBridge because they already own an interconnection provider they could merge it with,” Synesael said.

The KKR deal for CyrusOne illustrates how private equity investors are seeing advantages in combining pieces and adding scale to pursue higher profit from sales to large-scale customers like Amazon and Google.