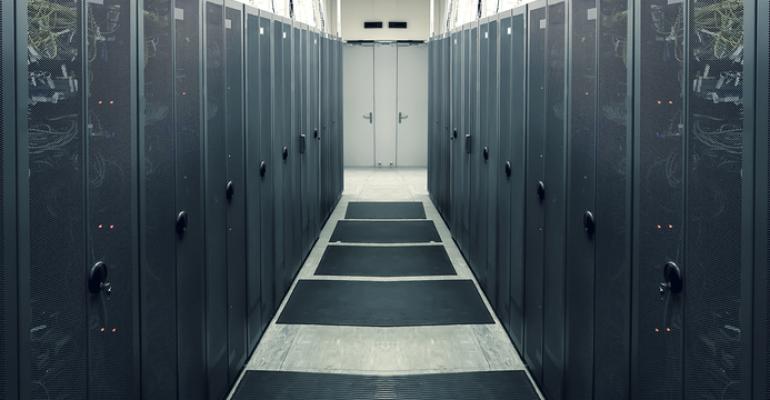 Stonepeak Infrastructure Partners is receiving a $350 million preferred equity investment from Landmark Partners in part to diversify its holdings • The firm currently owns a majority stake in data center company Cologix and a preferred equity stake in an owner of energy pipelines • The capital will give the firm flexibility to make investments beyond the limits set in its current funds, according to a memo seen by Bloomberg

The transaction calls for $100 million in upfront cash and $250 million that can be drawn over time, according to a person familiar with the matter who asked not to be identified because the information is private. The capital will give the firm flexibility to make investments beyond the limits set in its current funds, according to a Stonepeak memo to investors seen by Bloomberg.

"Our intention is to utilize the remaining capital to expand the Stonepeak infrastructure credit business and for similar smaller investments into opportunities that may fall outside of the investment mandate of our existing funds,” Mike Dorrell and Trent Vichie, Stonepeak co-founders and co-chief executives, said in the memo.

Private equity, infrastructure and real estate firms are broadening their sources of capital to fuel expansion and remain nimble. The industry is also raising record sums as investors seek some shelter from an inevitable economic downturn.

With the financing, Stonepeak plans to increase its investment in its latest fund by 50 percent to $108 million, according to the memo. That fund closed in July at $7.2 billion.

Landmark, which specializes in secondary funds, will have no role at the firm or any ownership in the future. That stands in contrast to several Stonepeak competitors who have sold stakes in their companies to raise cash. Last year Goldman Sachs Group Inc.’s Petershill fund purchased a 12 percent stake in energy and power-focused investment firm Riverstone Holdings. Petershill and Wafra Investment Advisory Group also invested in ArcLight Capital Partners in 2017.

Landmark, which is based in Simsbury, Connecticut, manages about $26 billion and focuses on buying so-called secondary stakes in real estate, buyout, mezzanine and other funds. This enables existing investors, such as pension funds or endowments, to cash out early.