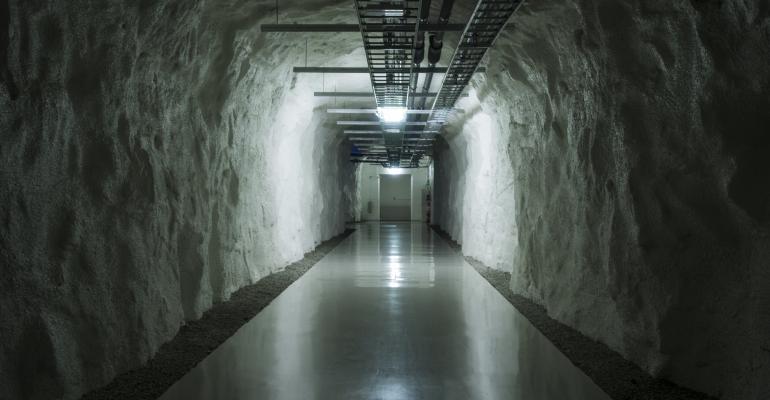 The Israeli developer has agreed to acquire the Norwegian data center operator for $850 million.

Azrieli Group is making a bigger bet on global data center market growth. The Israeli developer and holding company that holds a stake in the US data center provider Compass Datacenters has agreed to acquire Green Mountain, a Norwegian data center company, for 2.8 billion Israeli new shekels, or about $850 million.

Azrieli is betting on growth in the Scandinavian data center market, which has been attractive to large data center operators because of plentiful hydropower and a cool climate.

The Green Mountain acquisition gives it three operating data centers in Norway, with 24MW under customer contracts and additional development sites that could support up to 520MW total, the investor said in a statement Monday.

The net operating income from the current 24MW of data center capacity is about $26 million, according to Azrieli, which expects to get to 49MW and $53 million by the end of next year.

Azrieli is in the process of raising a new round of debt, part of which it plans to use to fund the Green Mountain acquisition. Up to half of the financing will come from an additional loan it plans to get.

Tel Aviv-based Azrieli, whose focus has traditionally been on building and operating shopping malls, offices, and senior homes in Israel, made its first foray into the global data center market in 2019, paying $135 million for a 20 percent stake in Dallas-based Compass.

“Acquiring Green Mountain is a key milestone in realizing Azrieli Group's strategy for building international operations in the data centers sector,” she said in a statement. “The combination of the operations in North America through Compass with the acquisition of Green Mountain in Europe will allow Azrieli Group to become a significant global player in this growing and developing arena.”

The Israeli developer is helping Compass enter the Israeli market, where the two are building data centers for AWS, Haaretz reported.

Azrieli said it plans to use its Green Mountain acquisition as a starting point for a broader European data center expansion.