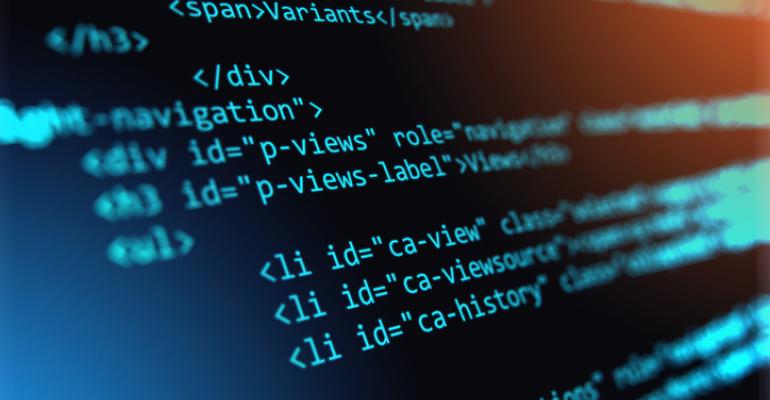 Atlassian is paying $295 million to acquire OpsGenie, which alerts engineers to software and website outages, Bloomberg reported • The move gets Atlassian, known for its software-development coordination tools, into the market dominated by ServiceNow • Atlassian sees a big opportunity in the IT operations software market, expected to reach $38 billion by 2022, according to Gartner

Dina Bass and Nico Grant (Bloomberg) -- Atlassian Corp., a maker of programs for coordinating software development, is paying $295 million to buy OpsGenie Inc., which alerts engineers to software and website outages. The deal gets Atlassian further into a market led by ServiceNow Inc.

Atlassian, known for software tools that help developers collaborate and manage projects, is looking for new ways to fuel growth. Last month, the company sold its corporate chat assets to rival Slack Technologies Inc. It’s now taking aim at the market for IT operations software, which will grow to $38 billion by 2022, according to Gartner estimates. Atlassian hopes to become as ubiquitous in this segment as it is in the coding collaboration space, but it will have to compete with market leader ServiceNow, which has also pushed into Atlassian’s turf of development operations.

"One of the reasons we withdrew from the communications market is we see a much, much, much bigger prize for us in IT,'' said Scott Farquhar, Atlassian’s co-CEO. The company is announcing a test version of Jira Ops and the OpsGenie acquisition at its European user conference in Barcelona on Tuesday.

As software is developed more rapidly and delivered over the internet, developers must maintain and fix programs, networks and services, rather than just write code. OpsGenie, founded in 2012, sells software that helps alert the right teams when digital disruptions happen, to reduce response times.

Jira Ops will help IT workers track things like network outages, alert the right people to fix the issue and start up a chat room for them to coordinate in Slack. OpsGenie’s alert system will work with Jira Ops, as well as Atlassian’s Statuspage product, which communicates with employees and customers about downtime.  Over time, the company plans to combine the products into a single offering, Farquhar said.

Atlassian plans to take a different approach to selling than ServiceNow, the co-CEO said. Atlassian focuses on small teams of developers inside larger companies and lets them decide whether to sign up for its tools. ServiceNow uses a more traditional software sales force to sign larger deals with top enterprise executives. Atlassian’s product will be cheaper and the company hopes it will spread to other users through word of mouth and other natural ways. Atlassian has used this approach successfully since it was founded more than a decade ago.

"The average selling price for software in this space used to be $250,000 – most companies aren't spending that for an IT implementation,’’ Farquhar said.