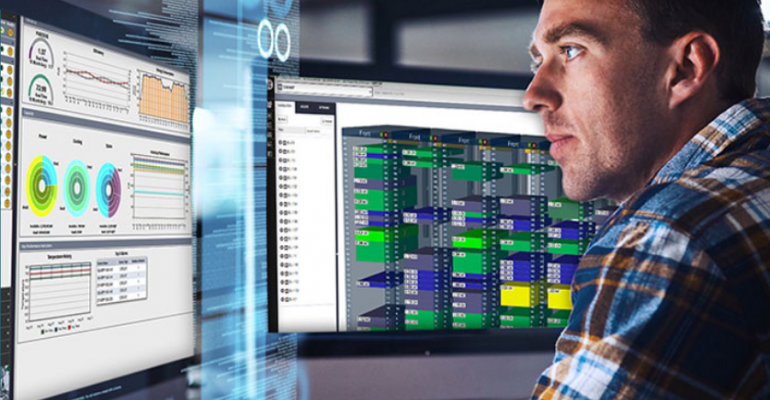 Nlyte's DCIM solution is the first to meet Phase 1 criteria for the government's Continuous Diagnostics and Mitigation Program.

In an era when hacks and malware attacks from "nation state actors" are an everyday occurrence, the U.S. federal government has been seeking to add beef to its networks' security. As part of that effort, the CDM Program mandates risk-based, cost-effective cybersecurity, to efficiently allocate resources to fortifying the security of government owned or operated networks and systems. It gives Homeland Security and other federal agencies capabilities and tools to continuously monitor and identify security risks, and prioritize those risks based on potential impact.

The program is organized into four phases. The first phase, which Nlyte's DCIM software meets, focuses on "assets," which includes the hardware and software that makeup a network, including security configuration settings. The other three phases respectively focus on users, events and boundary protection, and data.

"Nlyte Enterprise Edition and Nlyte Discovery have both demonstrated the ability to provide organizations with complete visibility and control over the assets in their compute environments -- making it a natural fit to CDM requirements for helping to ensure the integrity of hardware and software assets," the company said in a statement.

Andrew Ryan, Nlyte's VP of federal accounts, said, "By using our DCIM solution, organizations can adhere to CDM requirements by discovering all network-connected hardware and associated software, as well as being alerted to any configuration changes that may impose vulnerabilities. Without the ability to easily view and understand this vital information, across all computing infrastructure, IT personnel remain unaware of many potential security risks.”

Nlyte pointed out that it was also the first DCIM provider to offer a product meeting all the requirements of the U.S. Federal Data Center Optimization Initiative (DCOI), which was meant to help federal agencies meet requirements to consolidate and modernize IT infrastructure.