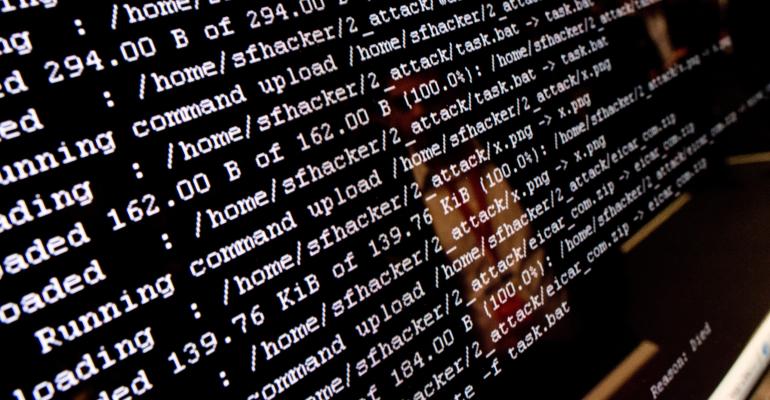 In a recent study, data center professionals denied the urgency of digital twin tech, despite Microsoft and others touting its efficacy for sustainability.

The promise of a data center digital twins future, or virtual replicas, isn’t a top priority for data center professionals. However, 33% of respondents stated they already have or plan to implement digital twin technology in the near future, according to a recent study commissioned by Eaton via 451 Research.

Digital twins remain a topic of debate among some in the data center industry, with a focus on DCIM as the primary use case for the technology. Many vendors have entered the digital twin fray, most notably Nvidia. But the firm’s application extends primarily to autonomous driving.

Digital twins are useful to plan or change the power and cooling of data centers. This is especially true as new equipment becomes more diverse in terms of power consumption and density, says Roy Illsley, chief analyst at Omdia.

Of note is the commissioning of this study by Eaton, which leads the data center power industry, along with peers Schneider Electric and Vertiv both of which have robust DCIM offerings. In the study, it appears that Eaton converges the terms DCIM and digital twin technology.

According to the results of the survey, digital transformation is still in its infancy but is expected to advance at a rapid pace as operators seek to optimize operations. But DCIM operators have to contend with the real and current challenges of upskilling the workforce and adopting tools to deliver digital twin tech.

Some analysts indicate the tools used to deliver digital twins, from IoT sensors and platforms to edge computing and artificial intelligence require significant investment which may yield a poor ROI, at least right away. That initial investment alone creates a stumbling block for DCIM operators trying to adopt digital twins. Nevertheless, industry studies by McKinsey show digital twin tech would pay off in the long term by increasing revenue by 5% to 10%.

“The main issues are skills and availability of resources,” says Illsley. “This is still a relatively new technology and in data centers, personnel are already adopting many different new technologies such as AI/ML to help improve efficiency and effectiveness. While it (twin tech) is important, it’s just another new technology that can bring real value, but it needs the people to deploy and manage it.”

Digital twin deployments require significant technology and partnership to build out the ecosystem. It’s what Microsoft and others are banking on as they tout digital twin tech’s efficacy for sustainability.

As previously highlighted, a third of respondents have implemented data twin tech, which is why a full 11% are engaged in some extended reality (XR) like the metaverse.

But legacy software isn’t being digitized enough according to the survey while the world’s use of information technology grows, and data center and server energy use are expected to grow too.

“As new energy business models emerge to help drive the energy transition, the continued digitalization of data centers will play a key role in both advancing innovations and delivering on critical carbon reduction goals,” Jackson says.

A look at the digital use case priorities for data center providers such as security initiatives and efforts to update systems reveal that those activities are more important to data center operators than using digital twins for sustainability efforts.