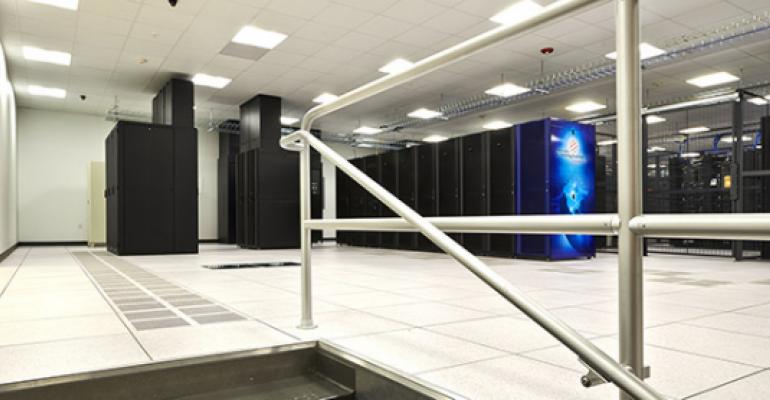 Its zColo Acquisition Will Make DataBank a US Data Center Heavyweight

The deal will give DataBank a national-scale platform and make it one of the largest privately held US data center providers.

The acquisition, expected to close by the end of the year, will add 44 data centers to DataBank’s 20, giving it a national-scale US platform, plus presence in several European markets. It will expand the Dallas-based company’s footprint from nine metros today to 29, most of which are so-called secondary markets, outside of the top-tier metros well-served by data center providers.

Nowadays such markets are often viewed as “edge” markets for content companies and cloud platforms. By deploying infrastructure in a place like Minneapolis, for example, a content company can give users there a better experience and pay less for data transport than it would by serving those users from the nearest tier-one market, which is Chicago.

“The colocation market has really been built around these tier-one mega markets,” Kevin Ooley, DataBank’s president and CFO, told DCK in an interview. DataBank is expanding its footprint to cater to “customers who need to get closer to their end users” in secondary markets.

Related: Digital Colony Is Seeking to Raise $6 Billion for a Second Fund

DataBank’s annual revenue today is about $180 million, Ooley told us. The combination with zColo will bring it to about $450 million. That includes revenue from the colocation deal with Zayo, which will become DataBank’s biggest customer, Ooley said.

Zayo, which last year was acquired by Colony Capital’s Digital Colony fund and EQT Partners, has been looking to sell zColo since at least last November. The sale, it was reported at the time, could fetch as much as $1 billion.

DataBank and Zayo did not disclose the final acquisition price.

DataBank’s majority owner is Digital Colony, an infrastructure fund. Digital Colony was formed in 2017 by Colony Capital (led at the time by its founder Tony Barrack) and Digital Bridge, a digital infrastructure roll-up founded by businessman and professional polo player Marc Ganzi, which had acquired DataBank together with other investors in 2016.

Colony said it’s investing $145 million in DataBank from its balance sheet to maintain a 20 percent stake in the data center provider once combined with zColo.

While zColo is a subsidiary of a network service provider, its data centers are carrier-neutral, according to DataBank, which highlighted the value of major network interconnection points within the portfolio it’s buying.

These are data centers where companies can access a critical mass of carriers. They are valuable for data center providers, because access to a variety of networks makes their facilities more attractive for customers.

The deal will add 13 such hubs to the five DataBank has today, Ooley said. They include meet-me rooms in major carrier hotels such as 60 Hudson in New York, One Wilshire in Los Angeles, and Infomart Dallas.

The acquisition is “a good move for DataBank, because it really ups their game in terms of network connectivity,” Alan Howard, principal analyst for cloud and colocation services at Omdia, told us.

It’s hard to build an interconnection ecosystem like Equinix has done in tier-one markets, because Equinix has been at it for a long time, so acquiring existing interconnection-rich assets is a better option for a growing colocation business, he explained.

Combined with zColo, DataBank will be able to offer customers “flexibility and options for multi-location and multi-service options enabled by access and ownership of core connectivity assets,” Structure’s Shih said.

According to recent Zayo earnings statements, zColo has been operating at a loss. The colocation business lost $13.3 million in fiscal Q1 2019 and nearly $19 million in the following quarter (the last quarter before EQT and Colony took it private).

Ooley said those were “paper losses,” due to asset depreciation and amortization. The business was not losing money based on EBITDA (Earnings Before Interest, Taxes, Depreciation, and Amortization).

“In the private equity world, we focus more on EBITDA,” he said, adding that almost every one of DataBank’s privately held peers operates at a paper loss due to depreciation and amortization. “The [zColo] business has a healthy EBITDA margin.”