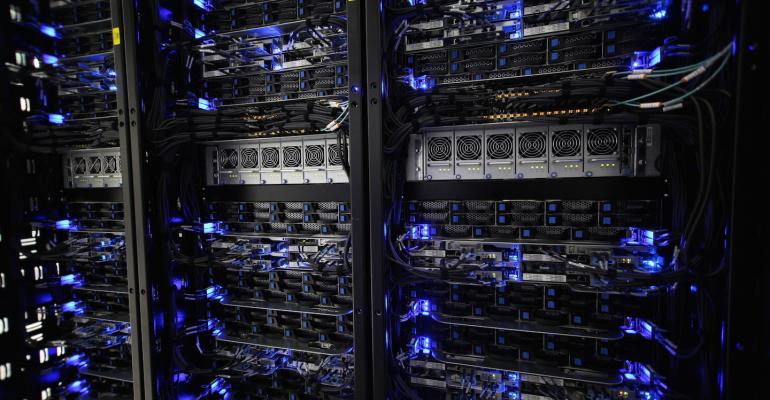 Rackspace
Inside a Rackspace data center
The Data Center Podcast

From Managed Servers to Managed Cloud – the Pivots of Rackspace

Rackspace is nothing if not ready to change with the market. Since its brief stint in the dedicated server space when the company first launched, it’s gone through many transformations, both in terms of business and technology capabilities. It’s also gone public and back to being privately held. But in a way, despite all those changes, its fundamental value proposition has remained the same. If it managed dedicated servers for customers in its early years, today it manages their cloud infrastructure, continuing its lifelong focus on what it calls “fanatical support.”

Today, it’s carved out a leading position for itself in the new managed cloud infrastructure space, and after merging with Datapipe, another major player in the market, Rackspace has become a force in the business of helping enterprises figure out and implement their cloud strategy.

John Engates, Rackspace’s chief evangelist and former CTO, has been with the company through every single one of its pivots. He recently joined us on The Data Center Podcast to share his thoughts on the great enterprise cloud migration, Rackspace’s role in it, and a bit of company history, from its first data center in San Antonio to the international platform it operates today. (Engates was CTO at the time we recorded the podcast, which is why you'll hear me refer to him by that title on the recording.)

Listen to the episode on iTunes, Stitcher or SoundCloud: