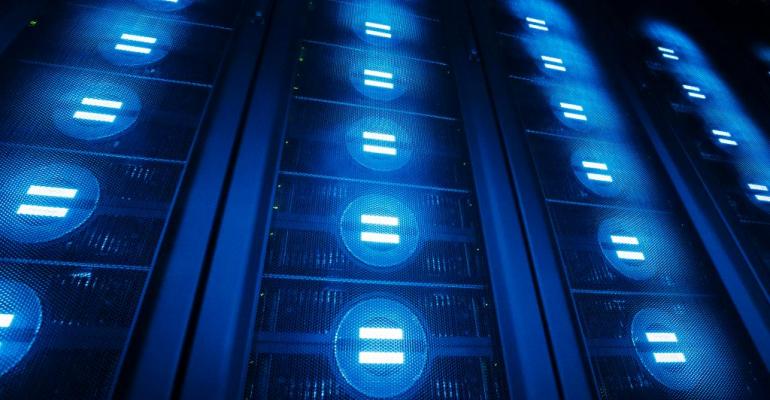 Taking maximum advantage of big data analytics requires speed. What’s often responsible for slowing computing systems down – especially complex computing systems – are links that pass data from one system component to another. Regardless of CPU speed or storage medium, interconnect bottlenecks slow down the system as a whole.

Reducing these bottlenecks’ impact requires detailed visibility into the way the system is built. That means vendors with proprietary systems are the only ones in power to improve performance of their products. But with growing popularity of open source technology, infinitely more engineers can look for and solve those problems.

This idea is at the core of rENIAC, a five-year-old Silicon Valley startup that uses FPGAs to accelerate the way applications use data. Because of the exploding popularity of open source database technologies like mongoDB, NoSQL, Apache HBase, and Cassandra, a company can create value by solving IO bottlenecks in those widely used technologies. Unlike proprietary databases, they are open for anyone to examine in detail and solve inefficiencies.

rENIAC, which recently gained financial backing by Intel Capital, reduces latency by offloading system and IO-related calls in the software stack (as opposed to computation that creates value) to FPGAs. Those system calls can sometimes use up as much as 75 percent of the CPU cycles, Prasanna Sundararajan told us in an interview for the latest episode of The Data Center Podcast.

To learn more about rENIAC’s technology and the industry’s move toward open source that makes it possible for startups like this to emerge, listen to the podcast in full here or on a podcast platform of your choice:

Listen on iTunes or Stitcher