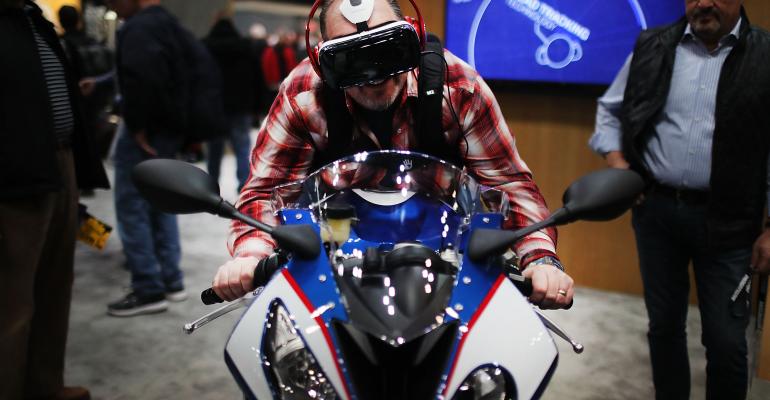 Edge Computing is Exploding Because “Speed of Light Sucks”

“Speed of light sucks,” is a quote Cole Crawford, founder and CEO of Vapor IO, likes to use in conference presentations when explaining why the world will soon have many small data centers in many places. The quote is by John Carmack, the American game developer behind blockbusters like Doom and Quake.

Carmack was talking about the limit on network speeds imposed by nature itself – a kind of latency engineers behind the rising wave of next-generation applications are going to have to solve for. This is why Vapor is placing a big bet on edge computing and specifically on data center infrastructure to support edge computing.

The computing horsepower that’s rendering video for VR or AR eyewear will have to be close enough to that eyewear to produce quality virtual experiences; data produced by the Internet of Things will have to be ingested by the networks of computers that analyze it closer to the things that generate it; autonomous vehicles will need to communicate with external networks in near-real-time.

And demand for edge computing is on the rise even for applications that are already common today. Biggest among them is high-resolution digital video; the closer content providers can cache popular video to large concentrations of viewers, the less they have to pay carriers for transporting it over their networks, and the higher the quality of user experience they can deliver. Another one is cloud; the closer an enterprise cloud provider can put its network node to its end users, the better their services will perform.

Cell towers, small-cell sites, and other types of wireless network infrastructure are a natural fit as locations for edge computing. This is why Vapor earlier this year partnered with Crown Castle, the largest wireless tower company in the US, which also became an investor in the startup. Together, the companies launched Volutus, which provides services to companies that are building out this next-generation edge computing infrastructure.

Last week Crawford joined us in San Francisco to explain why speed of light sucks exactly, and what Vapor and Crown Castle are doing about it on the latest episode of The Data Center Podcast:

Listen on iTunes, on Stitcher