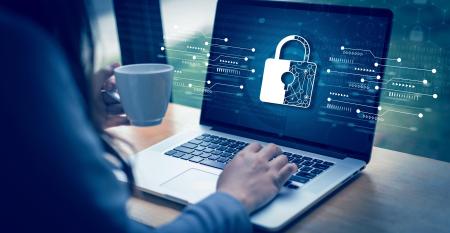 Cyber Insurers Clamp Down on Clients' Self-Attestations
Sep 23, 2022
Enterprises seeking cybersecurity insurance may now have a heavier burden of proof when making claims.

Cyberattackers Increasingly Target Cloud IAM as a Weak Link
Aug 09, 2022
Cloud access protocols in place? Check again. IAM is under attack by cyberbullies according to experts at Black...

Emerging Tech to Help Guard Against the Malevolence of Cloud Outages
Aug 04, 2022
From the outermost edge of extreme networks to the center of the energy vortex, emerging technologies are set to permanently end cloud outages. Will they eventually eradicate the clouds, too?

Average Data Breach Costs Soar to $4.4M in 2022
Jul 28, 2022
Call it a "cyber tax": Those costs are usually passed on to consumers, not investors, as compromised businesses raise prices for goods and services.

Open Source Software Security Begins to Mature
Jun 22, 2022
Only about half of firms have an open source software security policy in place to guide developers in the use of components and...

What We've Learned in the 12 Months Since the Colonial Pipeline Attack
May 09, 2022
The attack may have been "a major wake-up call" about the need for greater resilience in IT environments, but have security...

The Ransomware Crisis Deepens, While Data Recovery Stalls
May 02, 2022
Higher probabilities of attack, soaring ransoms, and less chance of getting data back — the ransomware plague gets worse, and cyber insurance fails to be a panacea.