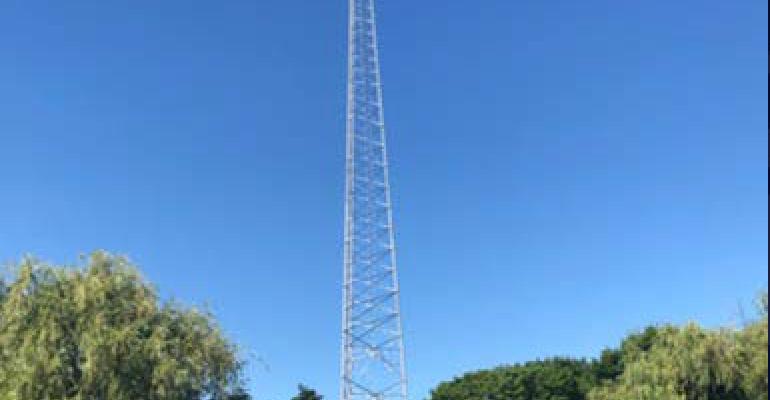 It’s a war over microseconds to win an edge trading some of the most important financial products in the world.

Nick Baker (Bloomberg) -- The court battle has ended over a controversial communications tower near the suburban Chicago data center that houses the world’s largest exchange.

CyrusOne Inc. last year sued the city of Aurora, Illinois, and a company called Scientel Solutions LLC to block Scientel from erecting the structure. The parties settled the dispute through mediation, according to a Friday update to the case’s docket in federal court in Chicago. There were no details of the settlement.

It’s a war over microseconds to win an edge trading some of the most important financial products in the world. CyrusOne had argued the tower that Aurora authorized would obstruct its own wireless-communications tower and ruin its plan to ensure traders have fairer access to CME Group Inc.’s derivatives market, which is based out of CyrusOne’s data center in the city about 35 miles west of downtown Chicago. Worth $65 billion, CME is the biggest exchange owner in the world.

To some extent, the case was already moot. Within the past two months or so, Scientel built its tower about 1,000 feet east of CyrusOne’s tower and the CME data center.

Scientel plans to move its corporate headquarters to the site where its tower stands. Aurora officials have framed that as good for the local economy. “The more companies Aurora has in its ecosystem the more innovation opportunities will develop for our constituents,” Michael Pegues, Aurora’s chief information officer, said in a statement Monday.