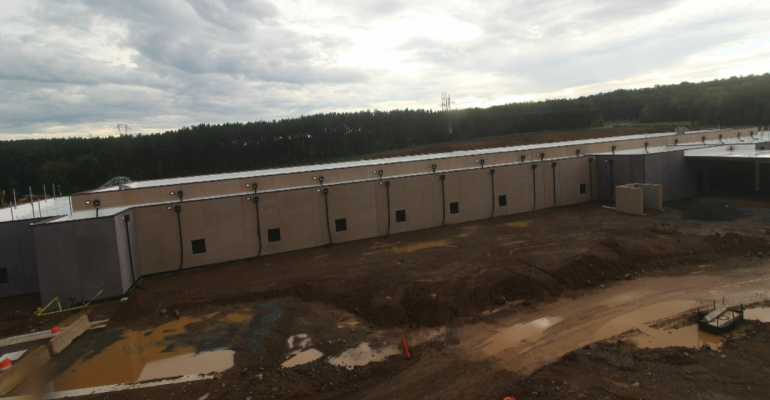 Existing and new investors have committed $3 billion to fund the next stage of growth of the Dallas-based developer Compass Data Centers, the company’s CEO Chris Crosby told Data Center Knowledge.

As its initial business of building mid-size data centers in secondary US markets for wholesale customers continues growing (existing customer TierPoint, for example, this week announced an expansion at a Compass site in Raleigh, North Carolina), the company has been aggressively expanding into adjacent businesses. Last year, it added a data center business for edge computing by acquiring startups EdgePoint Systems and Bitbox.

Recently, Compass completed the first building on what it says will be a hyperscale data center campus in Northern Virginia – which is not only a primary market, it is the largest and hottest data center market in the world.

It also recently kicked off construction in Goodyear, Arizona (outside of Phoenix), for its second hyperscale campus. The Phoenix market has been growing faster than any other North American data center market this year.

Crosby said he doesn’t yet have leases signed for either of the two hyperscale sites, “but we’re in advanced discussions” with potential customers.

RedBird and Ontario Teachers’ acquired a majority stake in Compass in 2017 for an undisclosed sum. Funds from that transaction would enable the company to “scale by an order of magnitude,” Crosby said at the time.