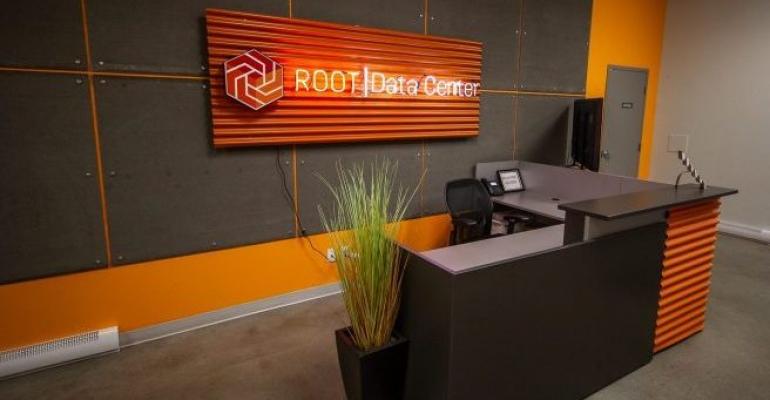 In its first step outside the US market, Compass Data Centers has acquired Root Data Center, a Canadian data center developer and provider with facilities in the Montreal market.

The deal was made possible by the $3 billion in additional funding commitment from investors Compass announced last week. The companies did not disclose how much Compass is paying for Root, which has been backed by Abry Partners, with additional investment from Goldman Sachs.

Given the size of Root’s data center assets, the sale is unlikely to have fetched more than $1 billion (and likely much less), so this is only the first deployment by Compass of its expanded access to capital.

Root gives Compass an immediate presence – and customers – in what 451 Research called one of the three fastest growing data center markets. The other two are Northern Virginia and Phoenix, both of which Compass recently entered as well.

Compass co-founder and CEO Chris Crosby told us his company had not specifically set out to make an acquisition in Montreal, but “the opportunity presented itself. As with all M&A activity, it was opportunistic in nature,” he told DCK in an interview.

Root CEO AJ Buyers is joining Compass, where his title will be President, International.

While the first facility Root launched in 2014 provides retail colocation services, the focus of the deal is its wholesale business. In addition to a retail colo site, the company operates a hyperscale facility anchored reportedly by a major tech company, whose name hasn’t been disclosed.

It’s unclear how many (if any) other hyperscale clients Root has. Crosby declined to share any details about Root’s customer base other than indicating that it overlapped to some extent with Compass’s.

Compass has big plans for Montreal. “This is a 50-to-100-megawatt market for us,” he said.

Montreal didn’t have a hyperscale data center market to speak of until just three years ago, when Amazon Web Services and Google Cloud Platform launched cloud availability regions there, and Microsoft Azure landed in nearby Quebec City.

Cheap and relatively clean hydroelectric power is plentiful in the area, which is attractive for data center operators. But the cloud platforms are also drawn there by Canada’s recently enacted rules that require sensitive government data to be stored within the country’s borders. That translates to fewer public sector business opportunities for cloud providers that don’t have data centers in the country.

As in Europe and to a lesser extent in the US, there is also a growing focus in Canada on tightening data privacy protections, which often include restrictions on where a country’s citizens’ data can be stored.

Those aspects of the Montreal market and a “great cloud customer base inside of Root,” were all things Compass’s management liked about the company, Crosby said. Additionally, he said he was looking forward to “further expansion of our talent” by adding Root employees to the Compass team.

Crosby got his start in the data center industry by working for what is today one of the biggest players in the space, Digital Realty Trust, where he was an early employee. Digital grew by specializing in building and leasing large data center facilities and leasing them on a wholesale basis. Today, it is the world’s largest wholesale data center provider.

When he launched Compass with a partner in 2011, the strategy was to build mid-size data centers in secondary markets around the US and lease them wholesale. The company focused on perfecting a single basic design and replicating it in all markets it went into.

In 2017, RedBird Capital Partners and Ontario Teachers’ Pension Plan acquired a majority stake in the company, providing access to capital that would enable it to “scale by an order of magnitude,” Crosby told us at the time.

Following the deal, Compass made two acquisitions in the budding edge-data center space and entered Northern Virginia and more recently Phoenix, both primary US markets for hyperscale data centers. Its first building in Virginia is complete and construction has started in Arizona.

RedBird and Ontario participated in the latest $3 billion funding but also did a new investor, Israel-based Azrieli Group, which according to a Reuters paid $135 million for a 20-percent stake in Compass, with an option to go up to 33 percent by December 2020.