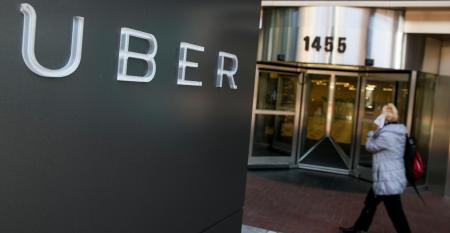 Dean Nelson, Head of Data Centers at Uber, Has Left the Company
Jul 03, 2019
One of his latest projects was expansion of the company’s infrastructure around the world.